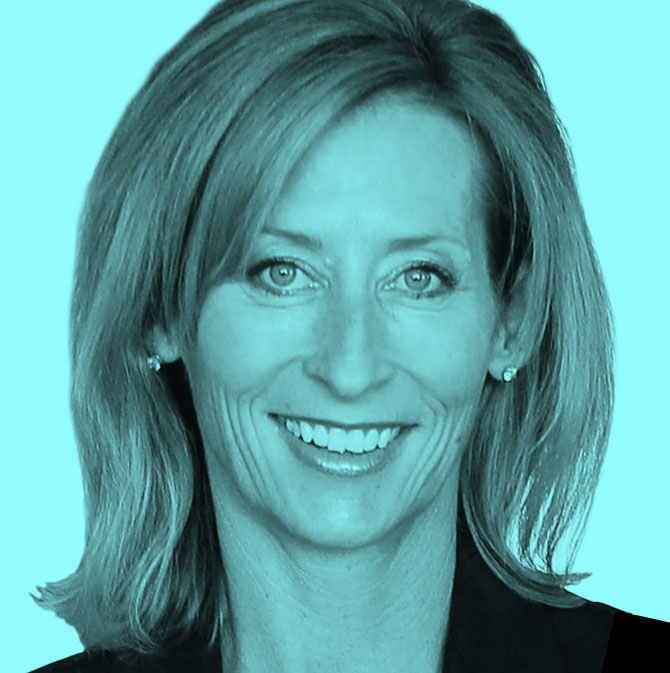 Traci Lounsbury is the president and co-founder of ELEMENTS and under her leadership, the company has become one of the largest woman-owned businesses in Colorado with revenues topping $70 million annually. Since its inception, ELEMENTS has built a thriving business in four product divisions (architectural products, furniture, flooring, and technology) and has developed a reputation for maximizing client investments while minimizing long-term cost of ownership.

All sessions by Traci Lounsbury