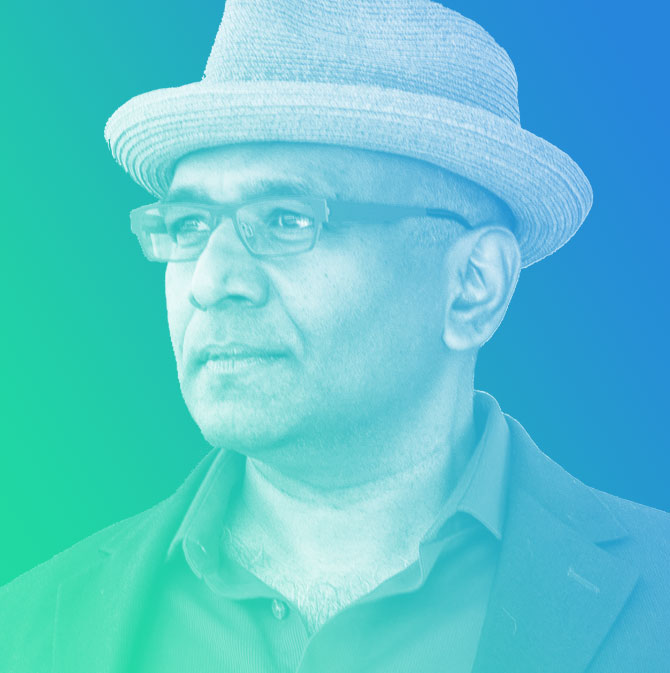 Surya Vanka is a global leader in hardware and software design, design strategy and design capability development. He is best known for his groundbreaking work in user experience, and for creating industry leading design practices such Design Swarms and Design Value Scorecard.

In his 16-year career with Microsoft, Vanka developed a reputation for directing global teams in the successful delivery of extremely complex, high profile, business critical initiatives. Vanka led Microsoft’s center of experience excellence team for several years and helped to drive the transformation of the company towards an experience-first culture. He created company-wide programs to raise design capability at each stage of each engineer’s career and engineering team evolution, a design gap assessment toolkit, and coached teams to utilize design as a competitive advantage. Vanka was Chief of Staff of Microsoft’s User Experience Leadership Team and was routinely called upon to provide leaders with guidance on corporate design strategy.

Prior to Microsoft, Vanka was a tenured professor of design at the University of Illinois at Urbana-Champaign, a fellow at the prestigious Center for Advanced Study and the authored two books on design. Surya is an accreditor for university curricula in the United States and Europe, serves on the advisory board of the Design Management Institute and Seattle Interactive, and is president of Design in Public. Vanka is frequently invited to keynote the most prestigious conferences and has won top speaker awards three times. His work has appeared in numerous publications and news programs, including Form, I.D., Design Council, WIRED, Interactions, TEDx, BBC and NPR. Vanka’s work has been awarded two Microsoft Engineering Best Practice Awards, a Microsoft Achievement Award, an Accessibility Achievement Award, the World Brand Congress Leadership Award, Ohio State Distinguish Alumni award and other industry recognitions.

Vanka is president of Seattle Design Festival, the largest public design festival in the United Stated with over 30,000 visitors. He is Chair of Interaction Week 2019, an event that provides thought leadership globally for 80,000 members and 173 local groups. In 2015, Vanka chaired the enormously influential 50th Anniversary Conference of Industrial Designers Society of America, “The Future of the Future: The Next 50 Years,” a bold ambition brought together 800 designers from 20 countries, ranging from Australia to India, and Chile to Somalia, to reframe industrial design practice for the 21st century. He chaired Design Management Institute’s “Make it Happen” conference in 2011, led the annual Microsoft UX Day in Redmond that attended each year by 2000+ engineers for 10 years, and created satellite UX Day events for development centers around the world. Vanka led the Microsoft Design Competition of Imagine Cup, the world’s largest student competition for two years.

All sessions by Surya Vanka

Win by Design:Lessons from the Frontlines