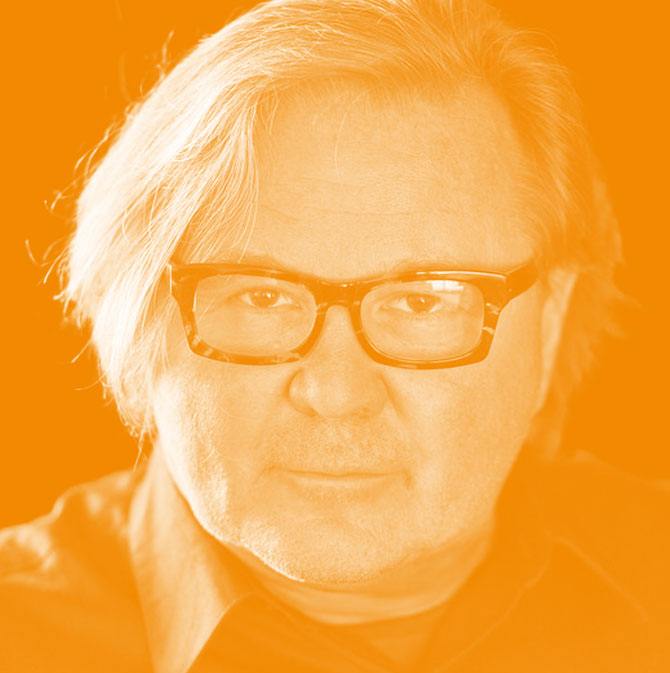 Stephen Dynia, FAIA, founded Dynia Architects in 1994 with the mission of creating architecture that elevates the built environment from the ordinary to the exceptional, through a rigorous design process that choreographs site and program. The work is inspired by the phenomena of nature, responsive to context, fueled by innovation, and engaged in society and the culture of place. His inventive, modern designs connect interior space with landscape and his dynamic public spaces connect buildings with community.

Dynia received degrees in Fine Arts and Architecture from the Rhode Island School of Design. That arts-centric education instilled the poetic potential of combining the power of ideas with the reality of building – from concept to craft at all scales. Prior to the founding of his firm in Jackson Hole, Wyoming, where the focus is on designing private residences, Dynia was a senior designer in the New York office of Skidmore Owings & Merrill, working on large mixed-use projects in the US and abroad. With the desire to re-engage in large commercial projects, in 2007 he opened a second studio in Denver.

All sessions by Stephen Dynia, FAIA

The Voyage Out:Stories from the Early Days at Colorado’s Top Architecture Firms, a Live Episode of Architect-ing* with Adam Wagoner