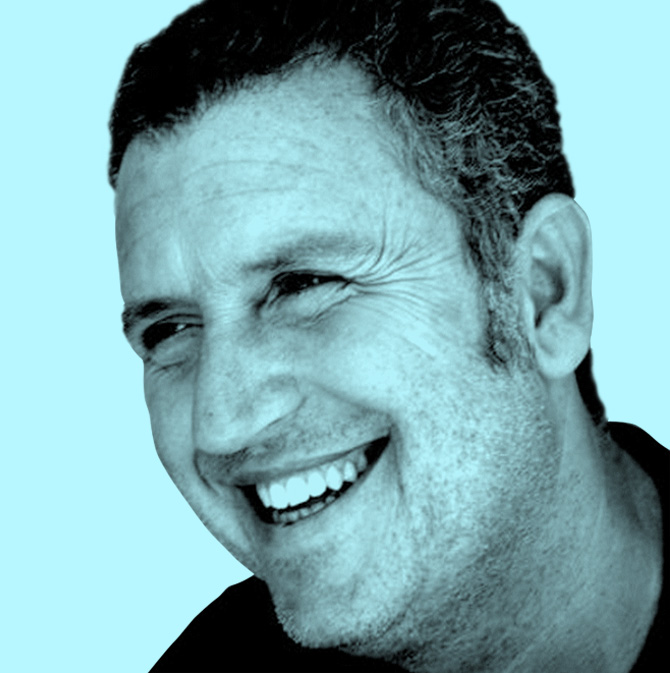 Simone Micheli founded his studio in 1990 and in 2003 founded the Simone Micheli Architectural Hero Company, based in Florence, Milan, and Dubai. He is the curator of many thematic exhibitions in the most important international fairs. His professional activity moves in different directions: from architecture to interior design, from visual design to communication, his eco-friendly and nature-oriented creations are characterized by strong identity and uniqueness. He is a professor at Poli.Design and at the Scuola Politecnica di Design in Milan.

Many of his works are realized for public administration and for important private clients linked with the residential world. Among his national and international awards:

All sessions by Simone Micheli