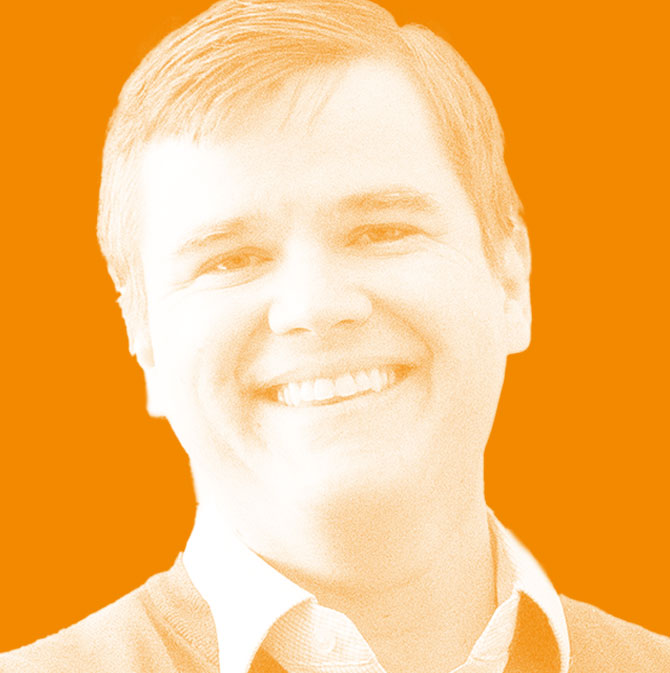 Ryan Egan is a native Tucsonan who has been working in real estate his entire life. As the son of a commercial broker, he began tagging along to property showings at the age of 5. Since then, Ryan has worked in both residential and commercial real estate throughout the southwestern United States, his specialty being unit entitlement and commercial development in San Francisco. While working in San Francisco, it became apparent that large developments were driving longtime residents and middle-class workers out of the city’s center. Inspired by the tiny house movement and a commitment to attainable housing for all, Ryan now draws on his entitlement experience developing a completely new form of urban homeownership. After years of research and the support of his partner, Janelle Briggs, they founded Stackhouse. Stackhouse is a revolutionary housing alternative to the high-priced options available to city dwellers over the last century.

All sessions by Ryan Egan

Smart Planning for the FuturePresented by Quality Audio Video