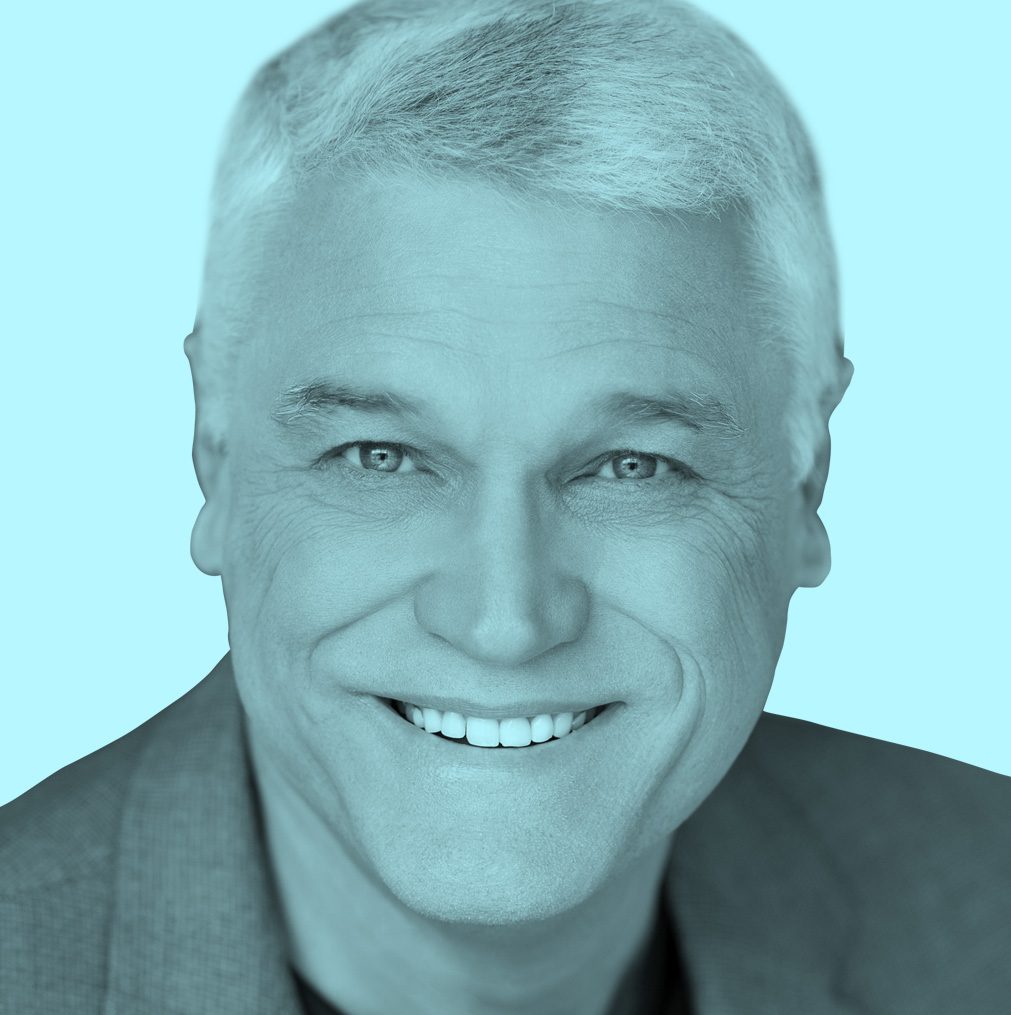 Rutt Bridges grew up in South Georgia working on his father’s water well drilling rig and building solid and liquid propellant rockets from machined steel and dangerous chemicals. He earned a bachelor’s degree in physics and a master’s degree in geophysical sciences from Georgia Tech, where he serves on the College of Sciences Advisory Board. After five years working for Chevron in Houston, he moved to Denver in 1980 and founded Advance Geophysical to develop software for early microcomputers.

After serving a one-year term as president of the Society of Exploration Geophysicists, Bridges founded Colorado’s Bighorn Center for Public Policy. Bighorn’s goal was “to give Colorado’s political middle a credible and legitimate voice in the state’s increasingly polarized landscape.” The successful bipartisan Bighorn Leadership Program is still providing leadership training and development at Colorado State University. Bridges briefly ran for U.S. Senate in 2006, but when incumbent Senator Ben Nighthorse Campbell dropped out of the race, he stepped aside to support his friend, then-Attorney General Ken Salazar, who won the election and later served as U.S. Secretary of the Interior.

Along the way, Bridges has been a successful venture capital investor, has helped raise two fine sons, Jeff and Cody, and has served on a variety of business and philanthropic boards. Rutt and his wife, Annie, enjoy family and friends in Colorado and learning about food, culture, and history traveling throughout the world. Since exiting a successful software venture two years ago, he has focused his research on disruptive innovation.

All sessions by Rutt Bridges