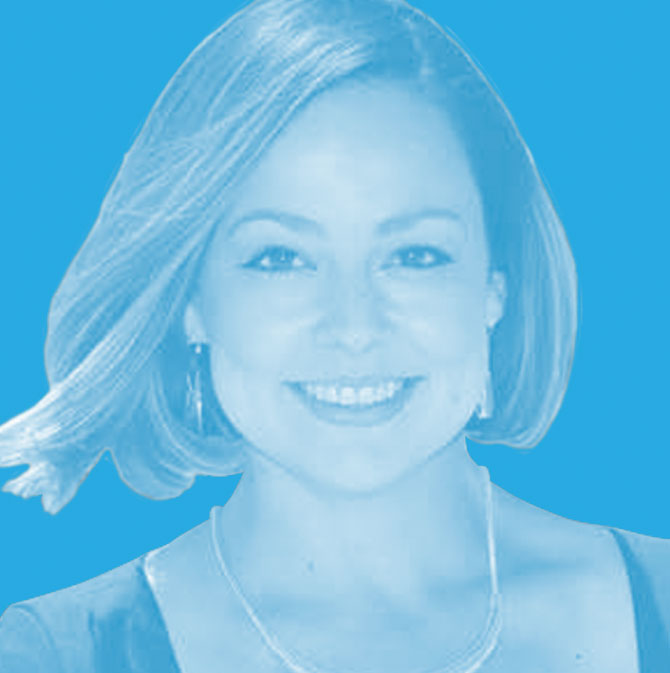 In 2013, the City of El Paso became one of the first cities in the world to join the 100 Resilient Cities initiative pioneered by the Rockefeller Foundation.  In 2014, Nicole became El Paso’s first Chief Resilience Officer (CRO).  The CRO is an innovative position in city government that reports directly to the city’s chief executive and acts as the city’s point person for coordinating citywide efforts that address social, environmental and economic challenges.  After 3 years of intensive community engagement, research and planning, Nicole led the team that completed the City’s first comprehensive Resilience Strategy; a roadmap of actions aimed at propelling El Paso forward toward realization of our full potential as a prospering binational metroplex.

Most recently Nicole has been appointed Director of Community + Human Development for the City of El Paso.  In this role she continues to raise the bar for city leadership by provoking innovation among civic leaders, industry professionals and the community at large.  She remains focused on building grass roots resilience at a regional scale emphasizing dynamic solutions to the challenges of climate instability, urban development, economic prosperity and social justice.

All sessions by Nicole Ferrini