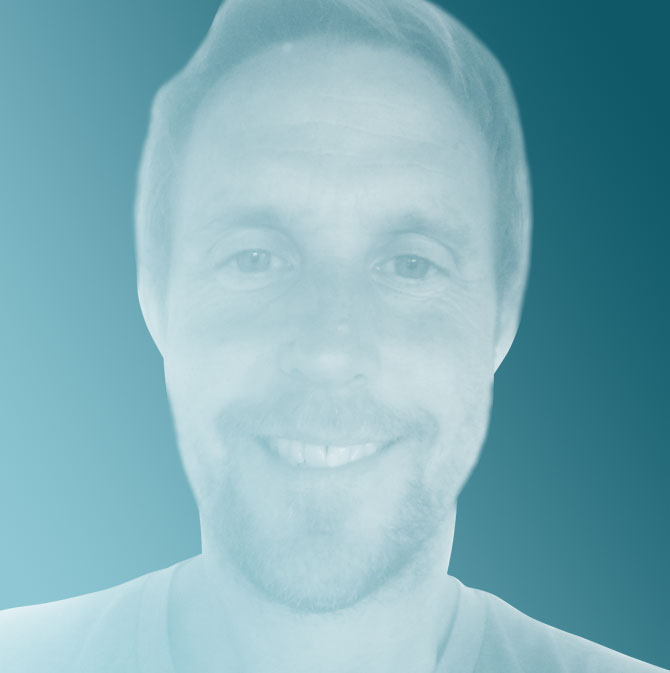 After graduating with a painting and drawing degree from the Edinburgh of Art, Scotland, Michael moved to Denver and opened Space Gallery in 2001.  Renting space for over 12 years, Michael saw the need and opportunity to build a gallery space of his own design, opening his first purpose-built space on 4th and Santa Fe in 2014.  Four years later and another opportunity came to develop a second building, Space Annex which opened in May this year. The gallery, now in its 18th year, represents over 60 artists from around the country, Mexico and Canada.

All sessions by Michael Burnett