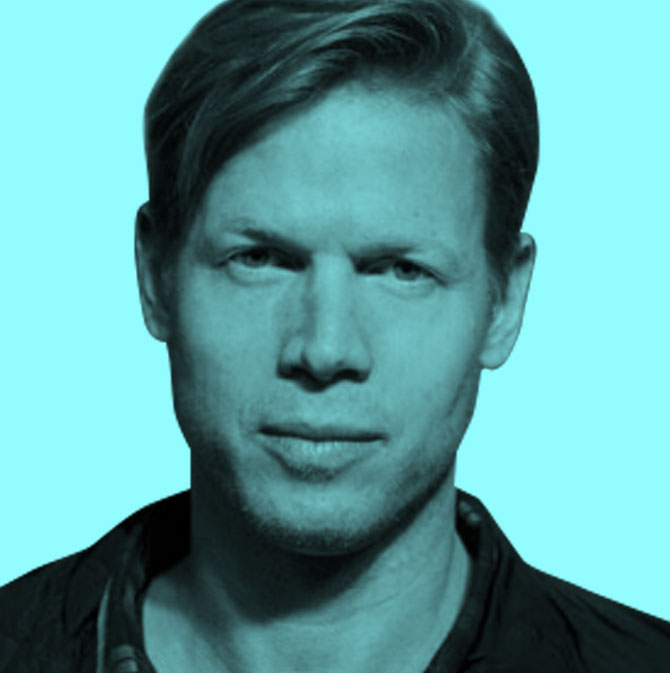 Kyle Zeppelin is President of Zeppelin Places, a recognized developer of innovative mixed use projects in the urban core of Denver. Over the last 40+ years, the company had a major role in transforming three key urban neighborhoods – LoDo, Golden Triangle and now RiNo- with catalytic projects and community involvement. Kyle and his company received recognition and multiple awards for TAXI—the re-purposed 20 acre former Yellow Cab terminal in the River North District (RiNo) of Denver.

Among Kyle’s signature projects is The Source, a new generation urban market completed in 2013. Set in an 25,000 sf 1880s former iron foundry, it includes some of the most accomplished artisan culinary groups in the region and is among the highest producing retail in the city. Construction is already underway on The Source Hotel and expanded market hall, which will further expand the scale and reach of The Source. Other recent projects in RiNo include Freight Residences–a new model for urban family housing and Gauge–a modern office/retail TOD at the new rail station in RiNo. Broader efforts in the community are focused on improving bikeability, walkability, and transit. Kyle’s free time is spent with his wife Andra, a food writer, and two young daughters, Louise and Greta.

All sessions by Kyle Zeppelin

THIS EVENT SOLD OUT:
Tour: Go to The Source: Preview RiNo’s first hotel with Zeppelin Development