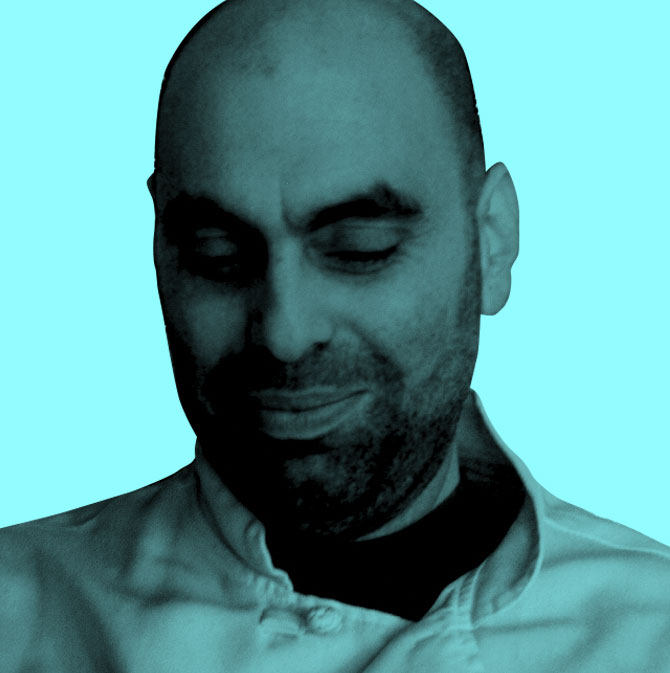 Justin Cucci is the Composer / Chef { Edible Beats }
IT ALL STARTS: Justin and and his family owns and runs the notable Waverly Inn in New York City from 1956 to 1994.
NEXT: To Key West to open two successful restaurants over a period of 10 years. Both still open, both schooled his ass.
THEN: To Denver, where he opened Root Down, a restaurant known for accessible and inclusive culinary sophistication. Rootdown gained a loyal following and much critical acclaim for its globally influenced seasonal cuisine and unique approach to design.
AND THEN: Five thriving and nationally recognized, award-winning restaurants known for thoughtful, vegetable-forward and sustainably-sourced menus, repurposed design aesthetic. Linger, Root Down DIA, Ophelia’s Electric Soapbox, and Vital Root each house eclectic and adventurous menus born from the nostalgia of decades past and ideas for the future. El Five is Justin’s “Fifth Story;” a testament to his dedication and tenacity in the tumultuous restaurant industry.

All sessions by Justin Cucci

Mise en Place:Serving Up The Philosophy Of Organization