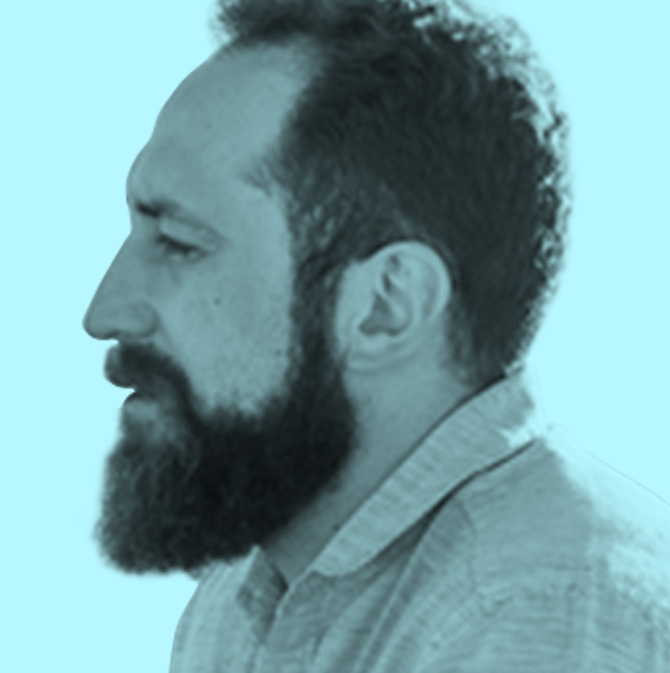 Jonathan Alpert, Partner at Westfield Company and Founder of TreeHouse Brokerage Development and Imagine Infill, is a Denver native who learned the industry at a young age. He followed his father’s footsteps as a developer and has been developing in Denver for a decade. As a former project manager for Shea Properties, he participated in the construction of more than one million square feet of commercial space. Alpert believes that thoughtful design leads to a better product and longstanding value for residents.

A S*Park of Inspiration:
How Branding Affects Place

Designing an Affordable Denver:Housing solutions for the 99%