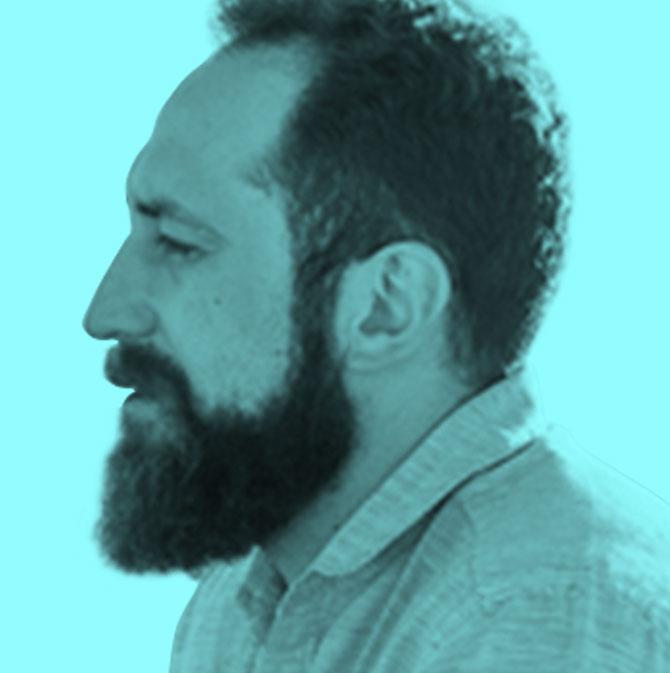 Designing an Affordable Denver:Housing solutions for the 99%