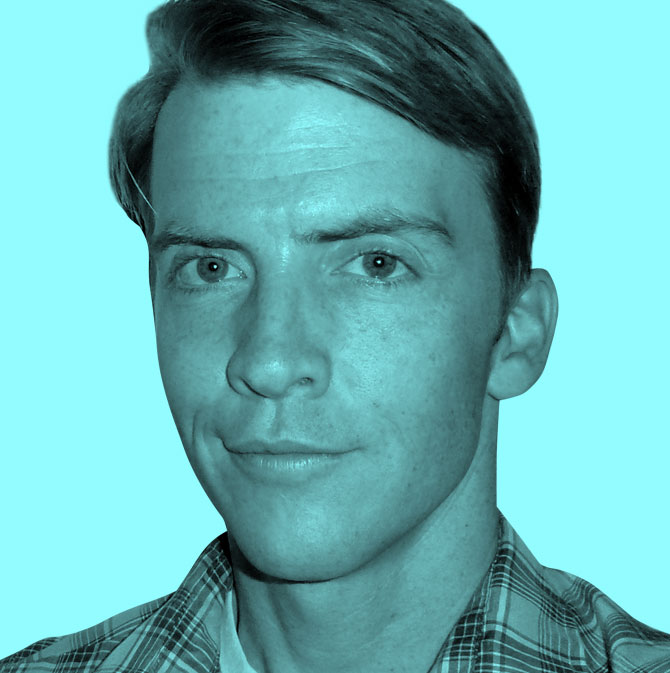 Jonas DiCaprio, the owner of Design Platform in Denver Colorado, started his career in Boston Massachusetts after attending Boston Architectural College. His focus there was on historic preservation work in both Boston and on the small island of Nantucket. Designing and working on homes from the 1700’s and 1800’s taught him about true craft and how design should be of its time. Jonas’ upbringing was in residential design and development. His parents owned a design, build, and development firm long before it was a common thing in the industry. They built well-appointed, but modestly priced homes in the Minneapolis suburbs. Jonas’ grew up on these jobsites and was at first babysat and later mentored by these trades. The relationship of Architecture and Construction seemed obvious, but he wasn’t seeing that same connection in the Architectural firms he worked for. In 2009, at the very height of the recession Jonas broke out on his own to start Design Platform. What started very modestly as a way to bridge Architecture + Construction has grown over the last 8 years into a progressive firm doing nationally recognized work with both Residential and Commercial projects.  Design Platform’s focus is modern architecture, construction, and fabrication.