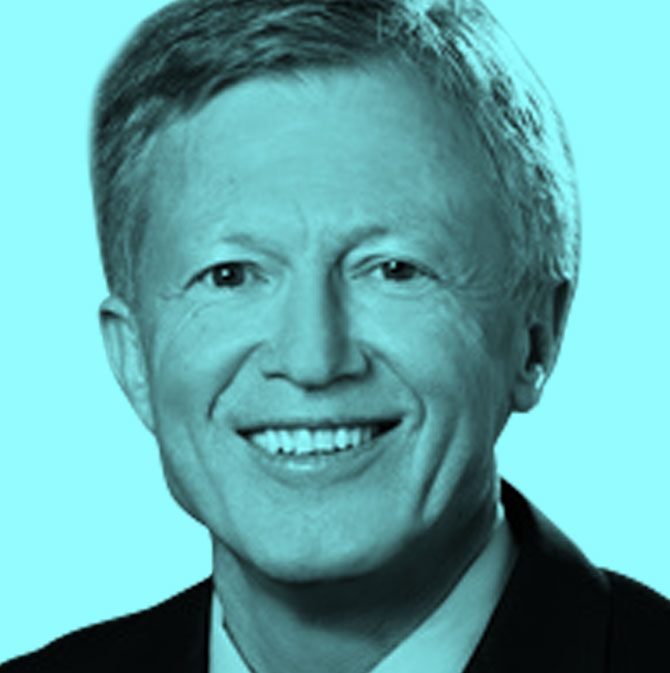 John Desmond is the Executive Vice President of Downtown Environment for the Downtown Denver Partnership, where he oversees all urban planning, transportation, and research efforts. He is also Executive Director of the Downtown Denver Business Improvement District, which is responsible for a variety of programs to enhance 120 blocks of Downtown Denver’s public realm, most notably the upkeep of the 16th Street Mall. John was the driving force behind the 14th Street project, the largest Downtown Denver streetscape project in the last 35 years. He was co-manager for the 2007 Downtown Denver Area Plan, which earned national recognition for its innovative policies. John is now leading efforts to complete a master plan for Downtown parks and public spaces, enhance the 16th Street Mall, and improve the bicycle network in Downtown. John currently serves as a member of the City of Denver’s Blueprint Denver Task Force and is also Vice-Chair of the Auraria Higher Education Center Board of Directors. John has worked at the Partnership since 2000. Prior to that, he served as a diplomat for the U.S. Department of State in Syria, Mexico and Washington D.C, and before that was an architect in private practice. John has a Bachelor of Architecture from Arizona State University and received graduate level economic training from the Department of State.