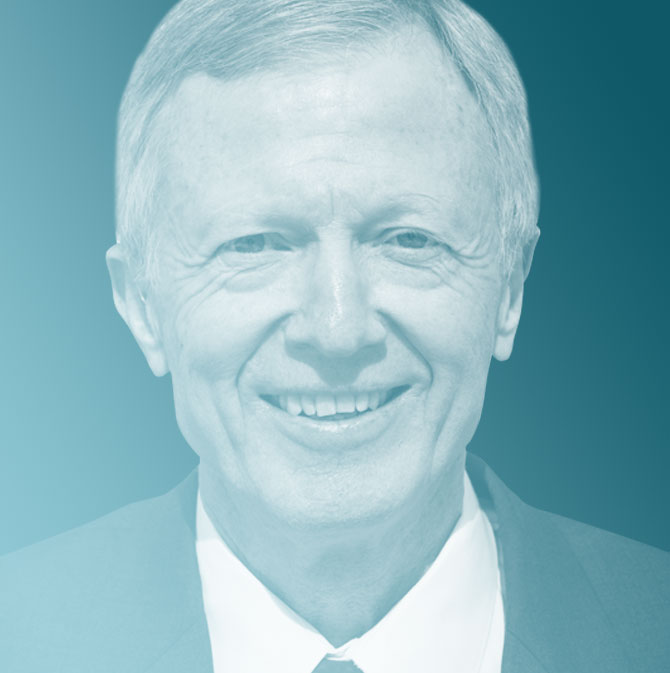 John Desmond is the President of Revitalizing Cities, LLC. He has been deeply involved in urban planning, placemaking and mobility issues since 2000.  As Executive Vice President for the Downtown Denver Partnership and Executive Director for the Downtown Denver Business Improvement District, he oversaw, managed or participated in many initiatives to enhance Downtown Denver’s public realm, most notably the upkeep, activation and redesign of the 16th Street Mall and of Skyline Park. John was the driving force behind the 14th Street project, the largest Downtown streetscape project since 1982, and co-managed the 2007 Downtown Denver Area Plan and the 2017 Denver Outdoor Downtown Plan. He also initiated the vision and planning for the 5280 Trail, a 5 mile-long project that will transform a series of underutilized streets into a green, pedestrian and bicycle-oriented route connecting nine Center City districts.  John led successful advocacy efforts to add a network of protected bike lanes in Downtown Denver, including lanes installed on 14th Street, 15th Street, 19th Avenue, Arapahoe Street and Lawrence Street.  John has also served as a member of the City of Denver’s Blueprint Denver Task Force, a board member of Streetsblog Denver and chair of the Auraria Higher Education Center Board of Directors. Previously, he worked for the U.S Department of State and as a practicing architect.  He has a Bachelor of Architecture from Arizona State University.