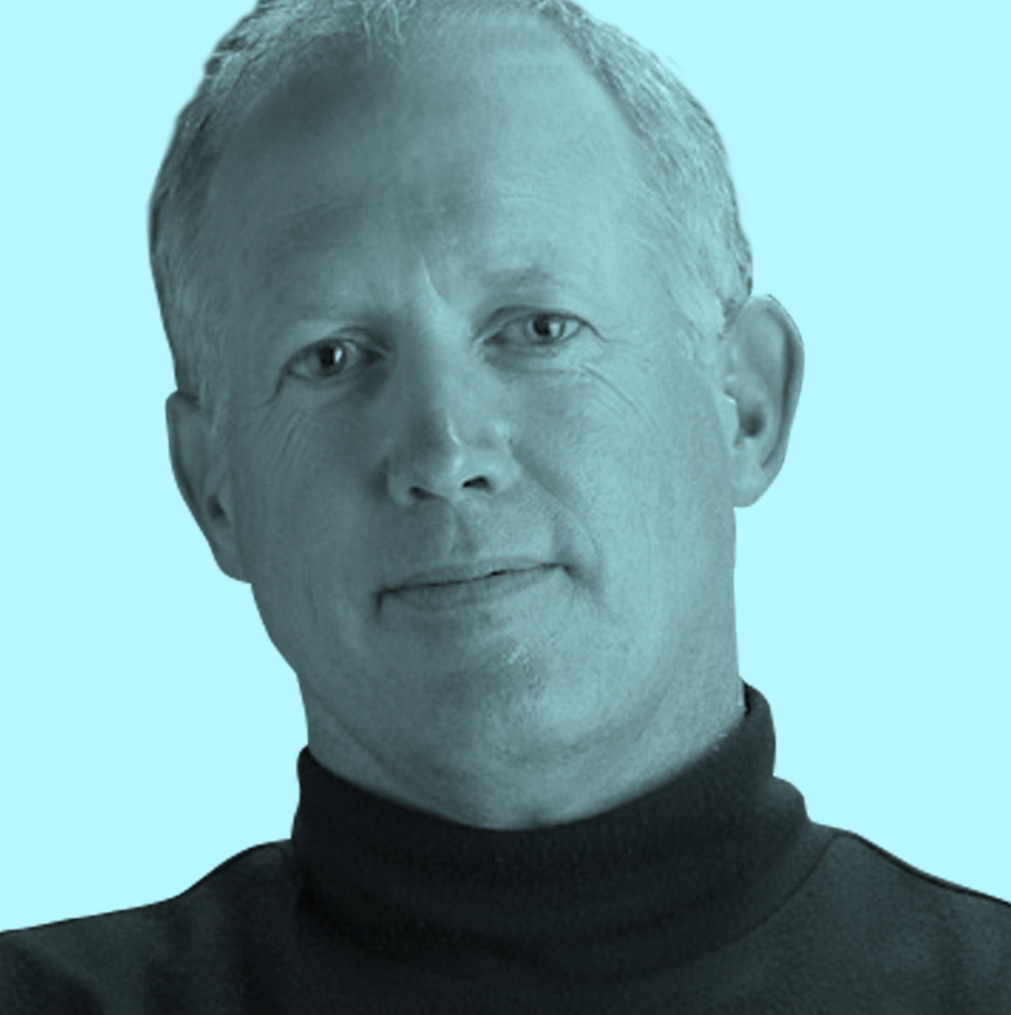 Jeffrey Sheppard, AIA, received his master’s degree in Architecture from the Georgia Institute of Technology in 1979. Following a teaching honorarium at the Institute and an apprenticeship at the Mother Earth News Magazine , he moved to Denver to join the prestigious design firm, W.C. Muchow and Partners. Within two years, Jeff was appointed associate in charge of design and was responsible for several award-winning projects including the Winter Park Ski Area Base Facility and the Jefferson County Sheriff and Detention Facility.

In 1983, Sheppard cofounded Roth Sheppard Architects with his partner, Herbert Roth, FAIA, and was named the Denver Chapter of the American Institute of Architect’s (AIA) Young Architect of the Year in 1989. Roth Sheppard’s notable work, influence, commitment to mentoring, and design leadership in a wide variety of building types over the last 30 years led to the firm being recognized as the AIA Western Mountain Region’s
(WMR) 2012 Architectural Firm of the Year, as well as the Firm of the Year for both AIADenver and AIAColorado in 2010.

Roth Sheppard’s designs have received more than 75 AIA awards and 20 industry publication awards. From 1989 to present, Sheppard has served on 26 design award juries and seven design review committees; was Design Coordinator for the 3rd Year Environmental Design Program at the University of ColoradoBoulder; and has been a guest lecturer and juror at Oklahoma State University, Georgia Institute of Technology and at both the University of Colorado-Denver and Boulder. Sheppard was also invited to present at the 2012 AIA National Convention in Washington D.C., the 2012 AIAWMR Design Conference, and the University of Colorado’s Visionary Leadership Class at the School of Business, Denver’s Culinary Art Institute and the 2010 Museum Store Association’s national conference.

All sessions by Jeff Sheppard