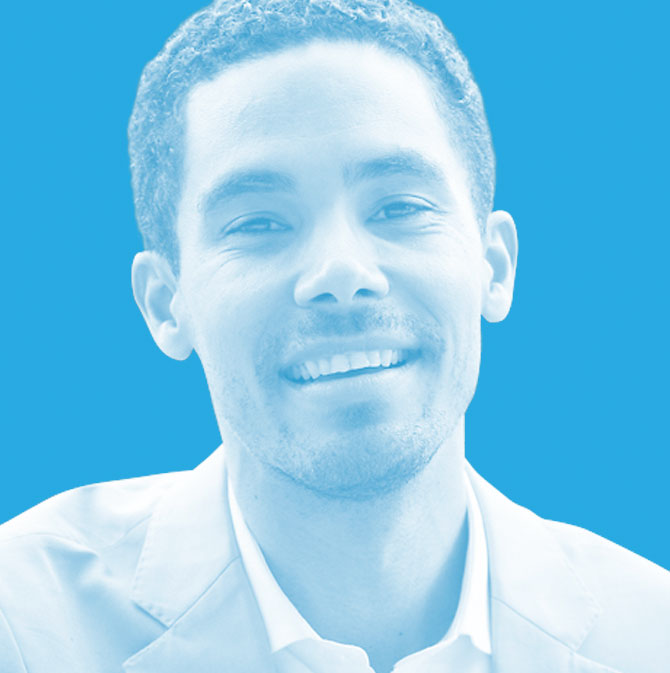 Jeff Hebert is a partner at HR&A Advisors and is leader in resilience planning and community revitalization. He works with cities to develop strategies that mitigate future social, economic, and physical shocks and stresses. He is currently leading projects in New York City, Buffalo, Miami, New Orleans, Houston, Dallas, Newark and Los Angeles. Mr. Hebert previously served the City of New Orleans in many capacities, including as the First Deputy Mayor & Chief Administrative Officer, Chief Resilience Officer, and as Executive Director of the New Orleans Redevelopment Authority. He has been an adjunct faculty member at the Tulane University School of Architecture, is Vice Chairman of FUSE Corps, and serves on the Policy Advisory Board of The Reinvestment Fund and the Advisory Board of the ULI Center for Sustainability and Economic Performance. Mr. Hebert holds a bachelor’s degree from New York University, a master’s degree in City Planning from the Massachusetts Institute of Technology, and is a graduate of the Achieving Excellence in Community Development program at Harvard University’s Kennedy School of Government. Jeff was honored as a participant in the Future Leaders program (PIPA) of the Ministry of Foreign Affairs of France in 2018.

All sessions by Jeff Hebert