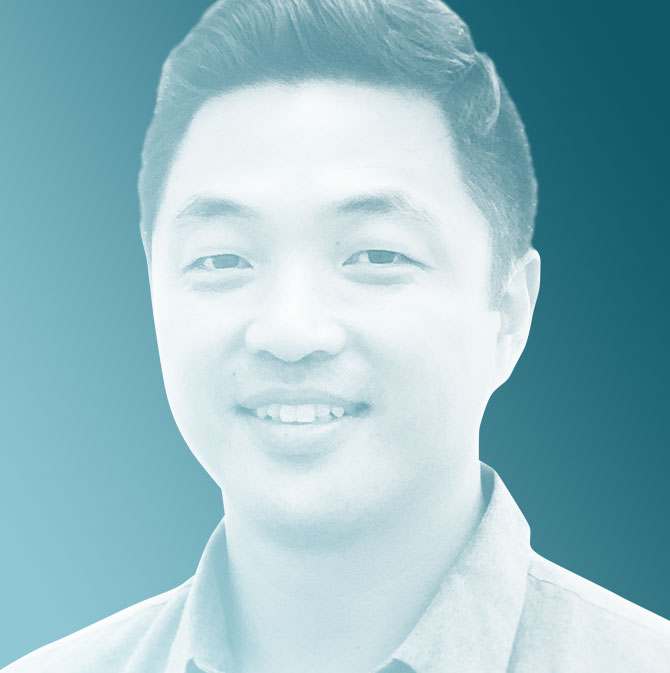 Jason is a co-founder of RO ROCKETT DESIGN, a design driven architectural practice with studios in Los Angeles and San Francisco.  He was born in Cleveland, Ohio and also resided in Seoul, South Korea prior to commencing his studies at the University of Pennsylvania and the Wharton School of Business.  Jason received his Master of Architecture from the Harvard Graduate School of Design, where he met Zac, and after, continued on to practice in New York City with Weiss/Manfredi Architects and Rogers Marvel Architects and in Los Angeles with Koning Eizenberg Architecture.  In 2011, the two founded RO | ROCKETT DESIGN, and have since crafted numerous projects across the country in locations including New York City, Idaho, Aspen, Lake Tahoe and California. The firm’s work has been featured in print and online through outlets including: Dwell, Dezeen, Hypebeast, Artravel and South Bay Home.

All sessions by Jason Ro