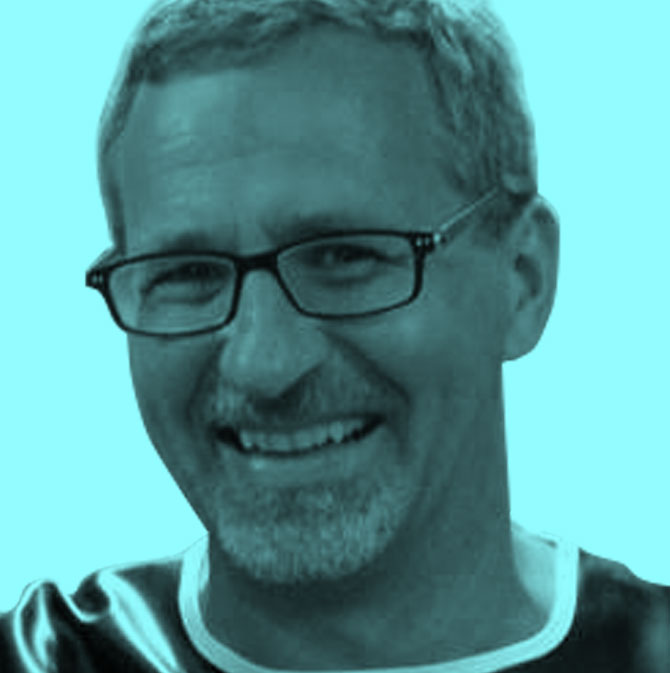 Ivar Zeile is the Founder and Director of Plus Gallery, one of Denver Colorado’s most reputable programs for contemporary art exhibitions and artist representation. The gallery artists have received major acclaim on both local and national levels, and the gallery itself was named “Art Space of the Year” in 2009 by the Denver Post. Zeile served as a member of the Denver Mayor’s Commission for Cultural Affairs from 2006 through 2011, and in the last decade has served as a board member for a variety of art-related groups including PlatteForum, the Denver Art Museum’s DAM Contemporaries, and RedLine.

In 2009 Zeile was appointed Creative Director for the Denver Theatre District, selecting artwork for large-format billboards mounted in downtown Denver and establishing protocols for activating large-format LED screens with artistic content that reflects the cultural community. In 2011 Zeile founded Denver Digerati as an exclusive network supporting the work of Digital Animators in the public sphere, through an ongoing series of presentations in the Denver Theatre District on public LED screens. In 2016 Zeile initiated SUPERNOVA Outdoor Digital Animation Festival as a singular festival advancing Digital Animation as an innovative cultural engagement and developing form of public art. Zeile’s specialization within the field of digital motion-art is an ongoing focus that is developing into a more robust engagement with crossover into a number of different and exciting platforms.

All sessions by Ivar Zeile