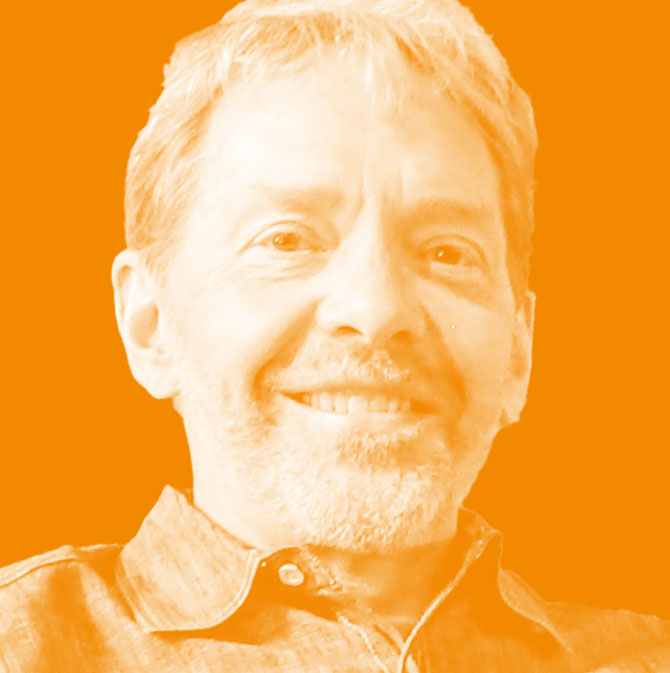 Eron Johnson’s passion for antiques began back in high school. He was first introduced to architectural antiques by his art teacher, all in the midst of an extensive urban renewal in Denver. He began scouring demolition sites, returning to class with historic and decorative fragments. Encouraged by his teacher, he then became intrigued by the stained glass in the Victorian buildings and taught himself to repair damaged examples. One area of collecting always led to another and soon his antique collection outgrew his parent’s house.  By 19 years of age, he was selling his finds to dealers and opened Eron Johnson Antiques at the age of 22. Eron began by traveling across the country in an old van, buying and selling at flea markets and auctions, visiting museums and historic homes. Renovating old buildings became another passion and following the renovation of several buildings and enormous inventory moves, Eron Johnson Antiques settled in their current 5,000 square foot building in an industrial area in a Denver neighborhood known as Valverde. The building dates to the 1920s and was formerly a construction depot.

All sessions by Eron Johnson

Centuries of Design:Bringing the Past into Modern Spaces Presented by Eron Johnson Antiques