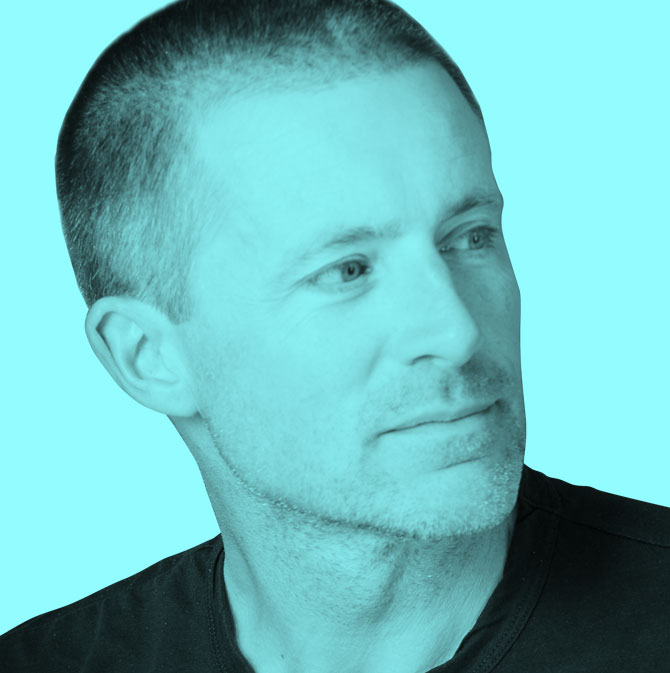 Eric Logan is a Design Principal at Carney Logan Burke Architects. His primary focus is to raise the level of discourse on design within the studio and to promote excellence in the architectural and marketing work generated by the firm. He leads project teams in a collaborative process that generates thoughtful and innovative projects including residential retreats, visitor centers and resort facilities.

The West influences Eric’s work: The power of landscape, the quality of light and the directness and simple honesty of vernacular architecture. He is keenly interested in the relevance of modernism as it is adapted to a particular context. His work is sensitive to place and thoughtful in execution which has resulted in numerous regional and national design awards and publication in the New York Times, Wall Street Journal, Luxe, and Residential Architect.

Recognized by the American Institute of Architects as a “Citizen Architect” for contributions to his community, Eric is a founding member and current representative for the Town of Jackson Design Review Committee. As part of his commitment to cultivating a broader appreciation for the arts, he has served on the boards of two local art organizations including the Art Association of Jackson Hole and the Jackson Hole Public Art Initiative. Eric chairs and participates in regional design awards juries, teaches and advises students at local schools and lectures at regional design conferences.

After graduating with a Master of Architecture degree from Arizona State University in 1991, Eric moved to Denver to apprentice with Urban Design Group. He completed his architectural internship at Blue Sky Studio and participated in Denver’s urban renewal initiative, renovating loft buildings in Lower Downtown. In 1995 Eric returned to his home state to join Carney Logan Burke Architects.

All sessions by Eric Logan