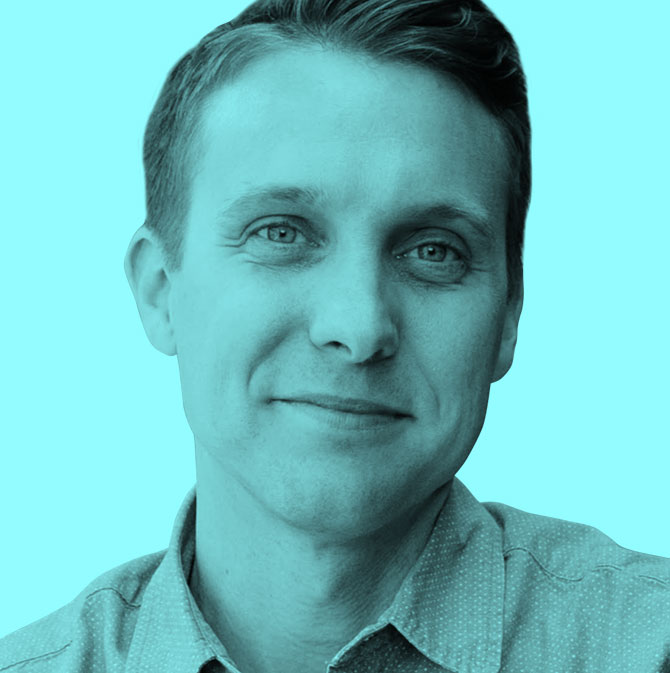 Doug has worked as a designer for companies including Starbucks, Monotype, Herman Miller, and Virgin Mobile. His design work has been featured in several books and magazines. Doug has presented at The New York Times, NASA, Condé Nast, TypeCon, and TYPO Berlin.

In 2012, Doug directed the feature-length documentary “Linotype: The Film” which has screened internationally.

Originally from Missouri, Doug now lives in beautiful Denver, Colorado with his wife, two baby boys, and an ever-expanding collection of books and bicycles.

All sessions by Doug Wilson

Glass, Concrete, and Fonts: Is Typography Relevant in all Design Fields?