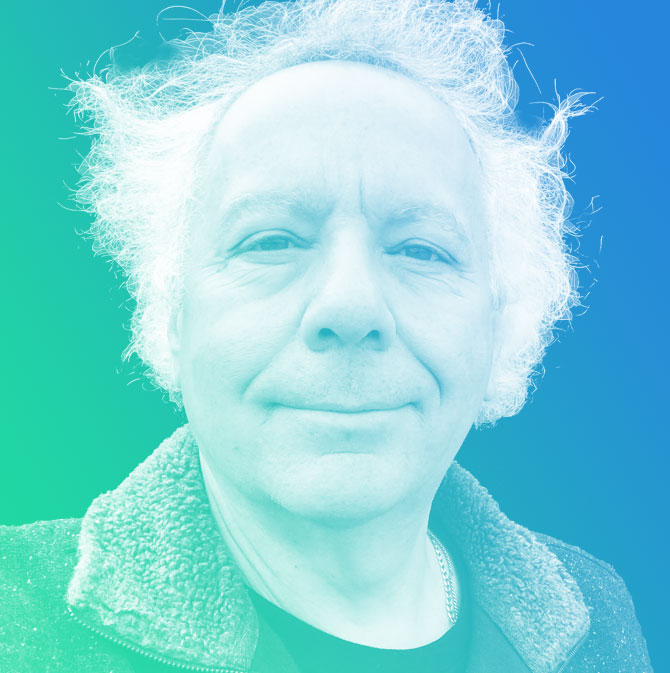 From the start of his career Dan Formosa has been changing the way we think about design. With a background in both product design and ergonomics, he understands not simply how a product should work, but also how people work – with the thought that design is about people, not things.

He has rethought products from consumer goods to surgical equipment, food to automobiles. His work on the creation of OXO Good Grips kitchen tools helped them become an iconic symbol of inclusive design – design that works for everyone. His work with HP helped them become a more consumer-friendly company. Dan conceived SmartGauge, an instrument cluster for the Ford Motor Company designed to influence driving behavior to save fuel – an innovation for the industry.

Awards he has received include the Smithsonian’s Cooper-Hewitt National Design Award (on behalf of Smart Design, a firm he originally co-founded), and IxDA’s first annual Interaction Design Award, in the “Disruptive” category. His work is included in the permanent collection of the Museum of Modern Art.

In addition to his personal consulting he co-founded 4B, a design collective focusing on design and gender for the world’s almost-4-billion females. Dan also co-founded the Masters in Branding program at the School of Visual Arts in New York City, the first degree of its kind, exploring business, design and the future of brands.

Dan holds degrees in industrial design, ergonomics and biomechanics, and consults with companies and organizations worldwide on design and innovation.

In 2017 he served as “Visiting Distinguished Professor of Industrial Design” at KAIST university in South Korea. He lectures and writes frequently about the physical and emotional aspects of design.

All sessions by Dan Formosa, Ph.D.

Keynote –Humans: Designing Within Our Species