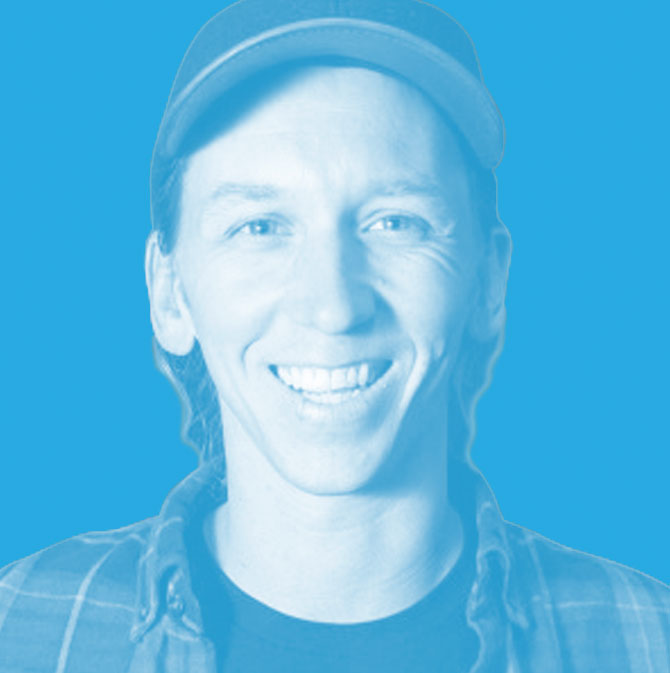 Cole Chandler is an organizer, activator, and community builder who is Co-Founder and Executive Director of the Colorado Village Collaborative—a start-up non-profit organization that focuses on providing transformational housing, community development, and public education and advocacy as levers towards solving the housing and homelessness crisis. An ordained minister, and a member of the Denver Catholic Worker Community, a moral commitment led Cole into his work among poor and marginalized people, where he found himself to have become a part of a community whose struggle became his own.

Cole works with directly affected people to implement and advocate for people first solutions to our biggest structural problems. His work with the Collaborative earned a 2018 “Eagle Award” from Housing Colorado, a 2018 “Fair Housing Leadership” Award from the Metro Denver Fair Housing Center, and in 2019 Cole was named to Denverite’s “Who’s Next: Housing” list of 14 rising stars in the Denver housing arena.

All sessions by Cole Chandler