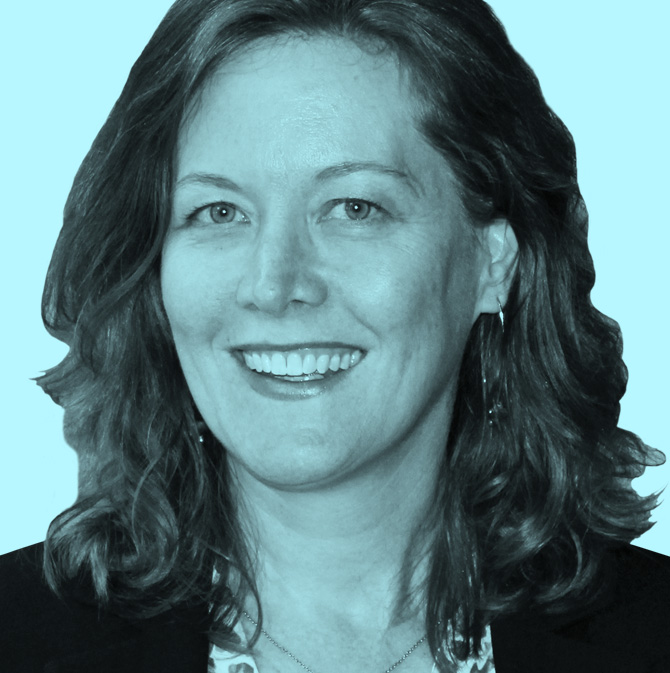 Cathy Rosset is the Executive Vice President and CEO of AIA Colorado, headquartered in Denver. Originally hired as the Executive Director to four local AIA chapters within Colorado, she was promoted to her current position in 2013. Rosset was instrumental in merging the four local chapters into AIA Colorado and working with the five boards of directors to reorganize into one incorporated chapter with four local sections. The merger not only saved AIA members within Colorado money, but allowed staff and volunteer leaders to shift time and resources from the governance and administration necessary to run five companies to more direct member
service. She is currently serving as Vice President for the Council of Architectural Component Executives and various national AIA committees and task forces.

Rosset’s career highlights include seven years at a regional trade association for the property and casualty insurance industry, focusing on consumer education, grassroots advocacy, and the organization’s operations. She also was the communications director for both a nonprofit organization exploring the business community’s role in healthcare reform, and a country club nestled in the Colorado foothills. As co-owner of an advertising agency, Rosset served a variety of clients including chambers of commerce and charitable nonprofit organizations. She earned a bachelor’s of fine arts degree from the University of Colorado Boulder and a master’s degree in Nonprofit Management from Regis University.

A Colorado native, Rosset appreciates playing and relaxing in the Rocky Mountains. She especially enjoys exploring some of Colorado’s lesser known towns and trails. She also enjoys playing with her young daughter, cooking, and gardening.

All sessions by Cathy Rosset

Equity by Design:Why We Need to Represent the Demographics We Serve