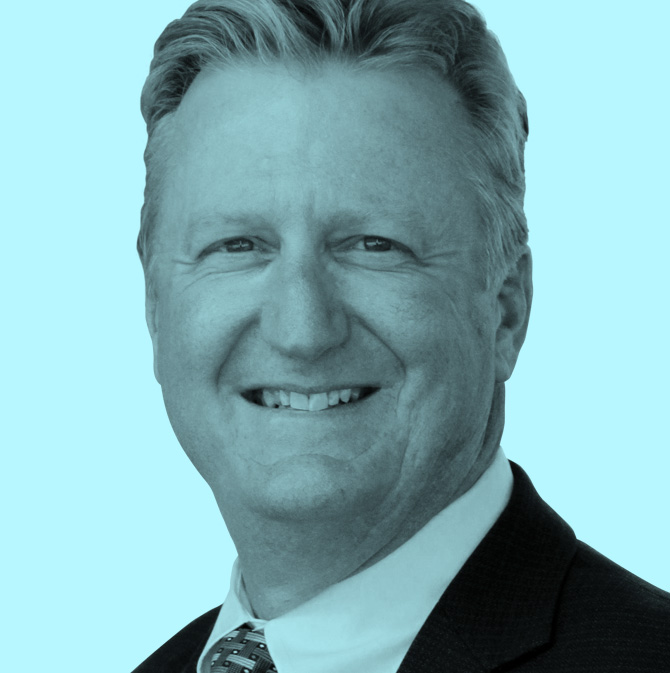 Brad Buchanan was appointed Denver’s Planning Director by Mayor Michael B. Hancock in 2014. In this role, he is responsible for implementing visionary city planning and ensuring safe, responsible, sustainable building throughout Denver.

A Denver architect for nearly 30 years, Brad was involved with many design and construction projects throughout the city, including new commercial and residential projects as well as adaptive reuse of historic buildings. In 1999 he co-founded the Buchanan-Yonushewski Group, a single-source architecture, construction and development firm. Later, he served as a principal and board member at RNL, a full-service design firm specializing in sustainable, integrated design.

Over the years, Brad devoted thousands of volunteer hours to civic organizations that work to improve Denver for residents and visitors. He served for 9 years, including 7 as chair, on the Denver Planning Board, an appointed board that advises the mayor and City Council on land use matters. He is past chairman of the Downtown Denver Partnership, a nonprofit business organization that plans, manages and develops downtown. He also served for 7 years, including 5 as chair, on Denver’s Landmark Preservation Commission, which works to protect and enhance the city’s landmarks and historic districts. Brad was a volunteer member of the Denver Zoning Task Force, a group that completed the first substantial rewrite of the 1956 Denver Zoning code. The modern, form- and context-based code—among the first of its kind for a large city—was adopted unanimously by Denver City Council in June of 2010.

Brad holds a bachelor’s degree in environmental design from Miami University in Oxford, Ohio. He co-authored the “Design Build Teaming Checklist” and “The Architect’s Guide to Design Build,” and has presented to architects, engineers and contractors across the United States and Canada on the role of the architect as a leader in the design and construction process. In 2005, he was elevated to fellowship by the American Institute of Architects.

Brad founded Freedom by Design, a nonprofit organization providing design and construction services for the disabled community. Since its inception in 1999, Freedom by Design has grown nationwide, completing hundreds of projects each year. Originally from Ohio, Brad moved to Denver in the 1980s and lived in Denver’s Park Hill neighborhood for nearly 30 years. In 2010 he and his wife, Margaret, and children Grace and Will moved to Strasburg where they own and operate a sustainable, grass-fed-cattle ranch. View Brad’s TEDxMileHigh talk on the importance of linking urban and rural experiences.

All sessions by Brad Buchanan