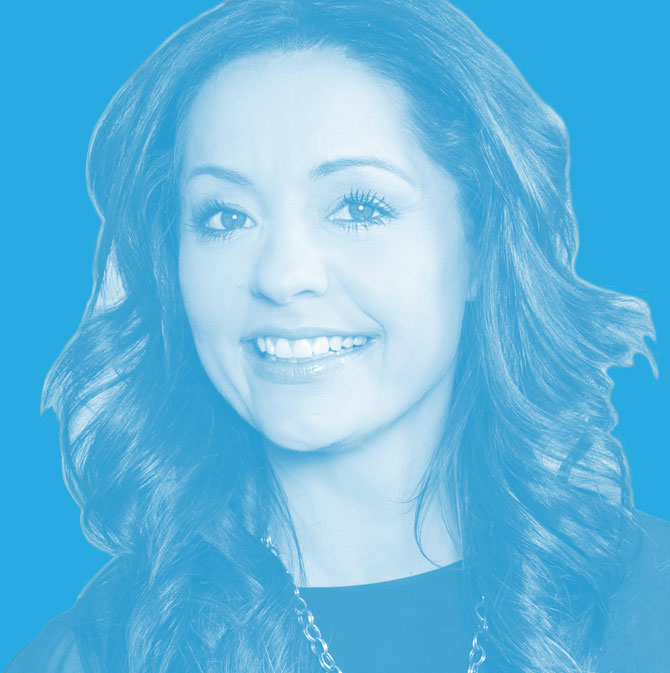 Angela Harris is Principal and CEO of TRIO, one of the most highly regarded, fastest-growing design and visual merchandising firms in the nation. Angela founded TRIO in 1999 and has built it into the thriving national practice it is today using a market-driven design approach where sales and marketing work in tandem with great design.

Under her leadership, TRIO has been recognized with more than 60 design awards, including the Inc.5000 Fastest Growing U.S. Companies, and has been named two years running to the Top 100 Giants list by Interior Design magazine. Angela’s individual honors include the 2016 Icon Award from the HomeBuilding Association of Metro Denver and designation in Professional Builder’s 2015 “40 Under 40” program, which recognizes homebuilding’s next generation of innovators and leaders. She was named 2014 Builder Partner of the Year by Denver’s Home Building Association, and its 2013 Rising Star and Volunteer of the Year. She regularly speaks to national industry audiences about brand positioning, design, sustainability and merchandising.

In 2019, Angela launched her own lifestyle brand, which includes a to-the-trade furniture line withPhillips Collection and a successful tile line with TileBar, which is available at Home Depot and Wayfair.

All sessions by Angela Harris

Lakehouse: A Case Study for Health & Wellness in Real Estate