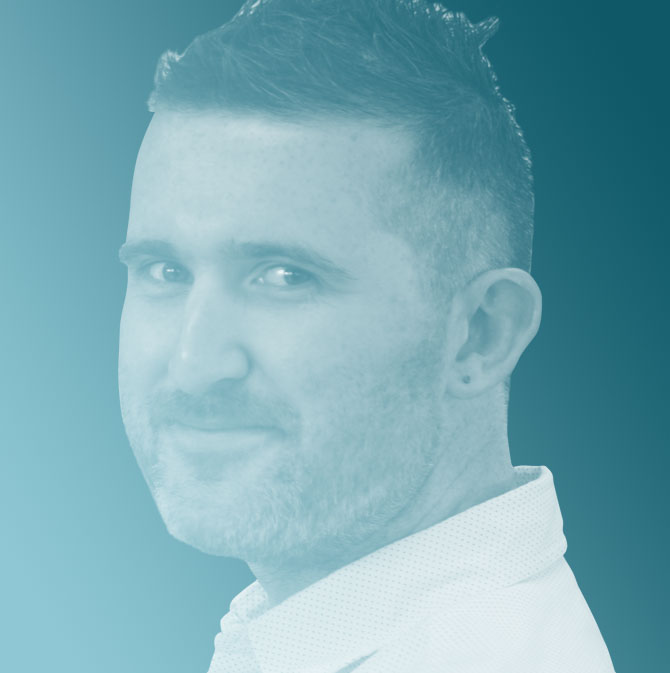 Alex McCann first joined Humphries Poli Architects as an intern in June 2008, and then returned to HPA in 2013 upon completion of graduate school in his native country of England. In that time, he acquired degrees from both University of Northumbria and Leeds Metropolitan University, where he was awarded the highest level of honors. Alex is an award winning designer/thinker and still regards himself as a ‘maker’.

Alex is a keen believer in place-making, and he sees architecture as a process as much as a product. He believes that successful architecture is a design which responds to its context and immediate landscape.

Alex approaches projects as an opportunity to reduce energy consumption and maximize life in use, and believes that environmental awareness should not be viewed as a limitation of architectural potential, but as an exciting challenge that will produce a new generation of innovative and environmentally responsible buildings.