Starting a textile weaving company wasn’t in the plans of a young teacher Flavio Basciano when he migrated from Palermo, Sicily to Ghomrassen, a city in southeast Tunisia, in the early 1920’s. Flavio volunteered to teach French in Tunisia as France began its policy of economic and cultural expansion of the country by opening free schools and spreading the French language in North Africa. And he stayed to teach in the desert area for 20 years. While there he became fascinated by the weaving of the Jewish community and learned their weaving methods.

In Teboulba he opened a shop and his son Karim Basciano began to help him in it when he had time from school. Karim opened a new shop where he employs young people in the community to weave foutas during the summer time so they can earn fair trade wages to pay for their further education.

Karim’s nephew Amine Mansour began selling the foutas in 2014 and he named the company Sofra Textiles after a tradition in his hometown in Tunisia. Sofra is a Turkish word meaning dinner table and is often expanded in some countries as a piece of cloth spread on the floor on which dishes of food are placed at meal times.

Today, Sofra’s foutas grace not only tables but are used as design accents like throws for the sofa or bed, clothing like sarongs and scarfs, and as bath and beach towels.

Amine works with his uncle Karim to ensure the payment of fair trade wages to the indigenous workers in Tunisia and Sicily who weave the Sofra foutas. As a result the textiles have garnered the Fair Trade designation that help you make a difference in the everyday lives of people as they build a better future for themselves, their families and their communities. 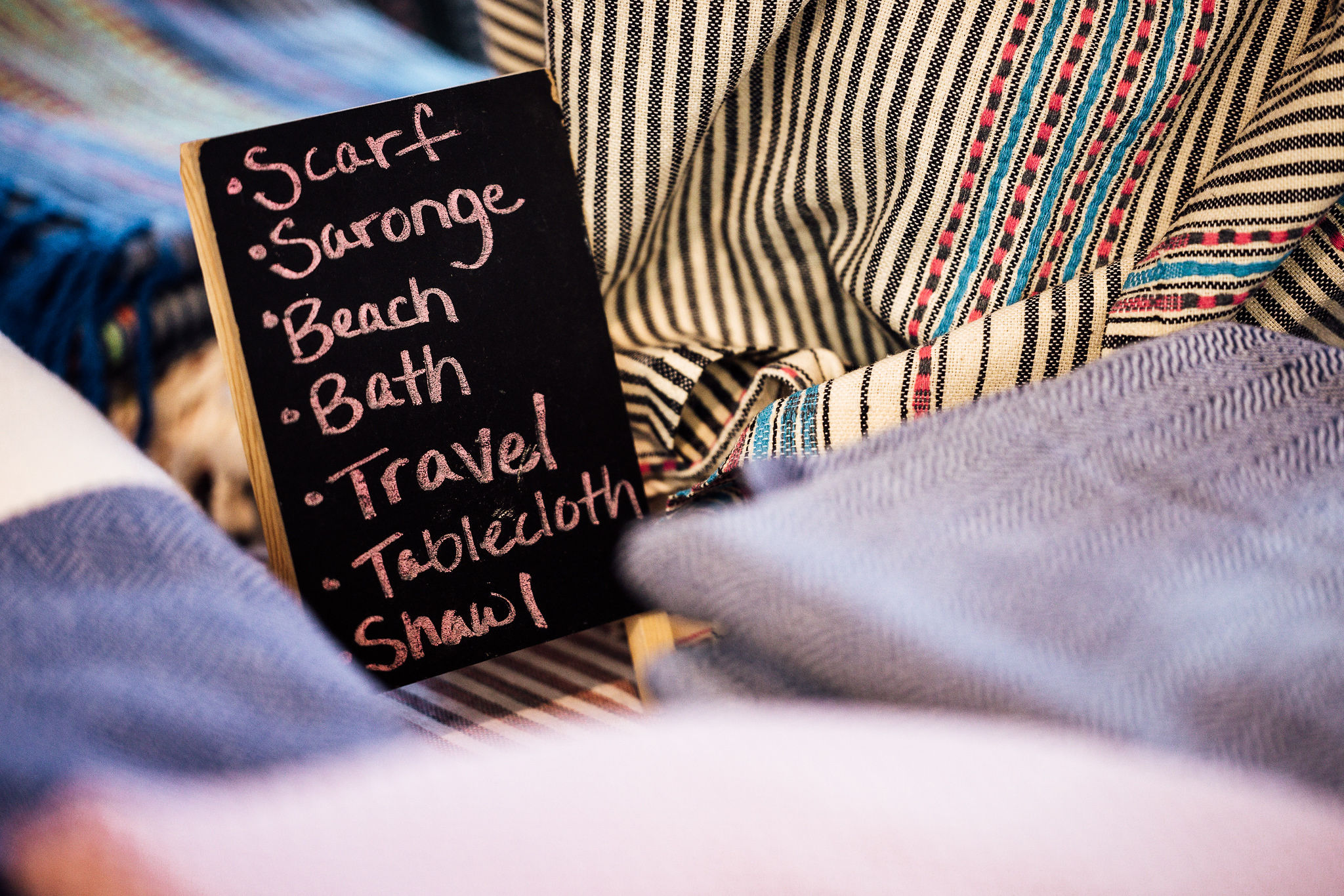 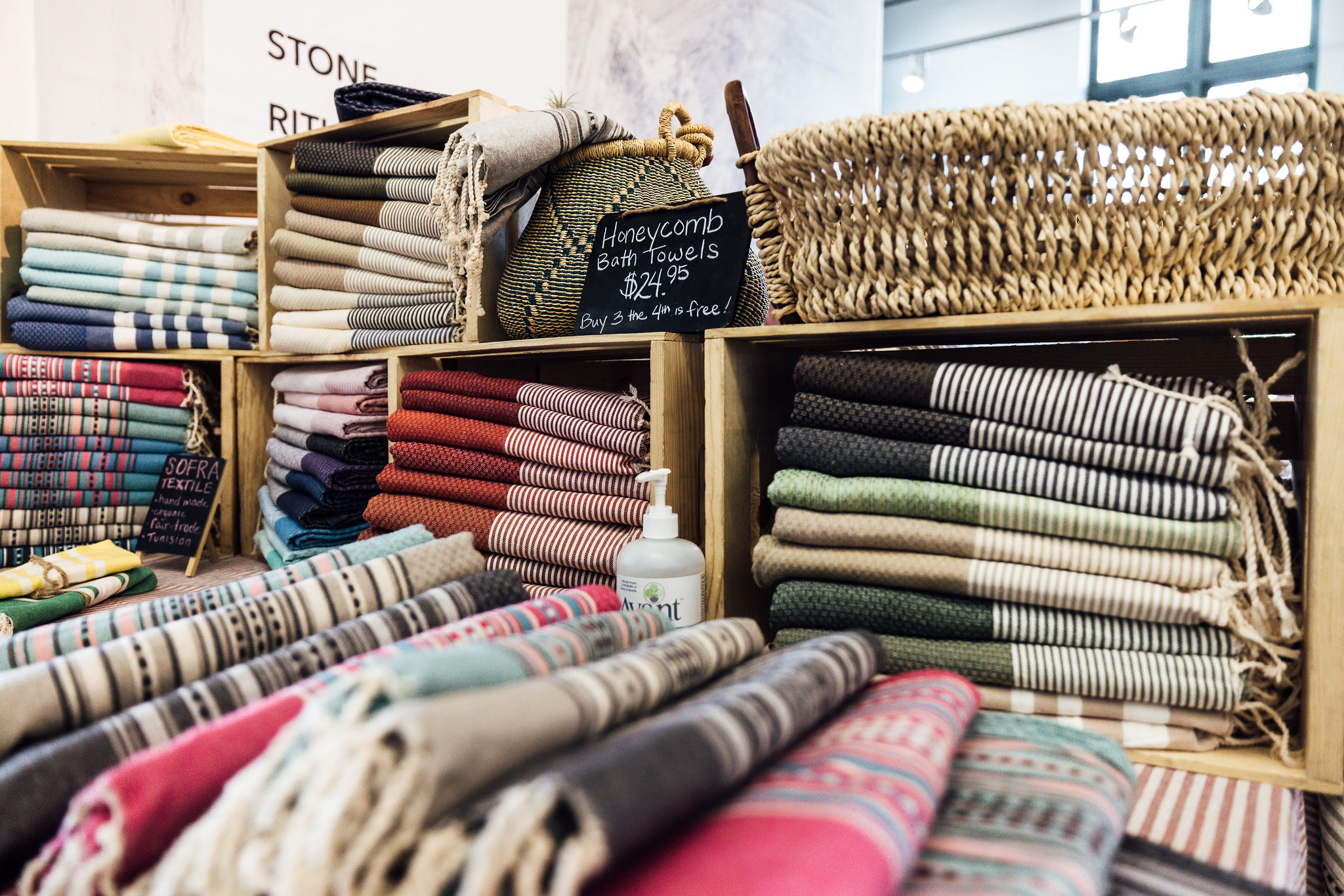 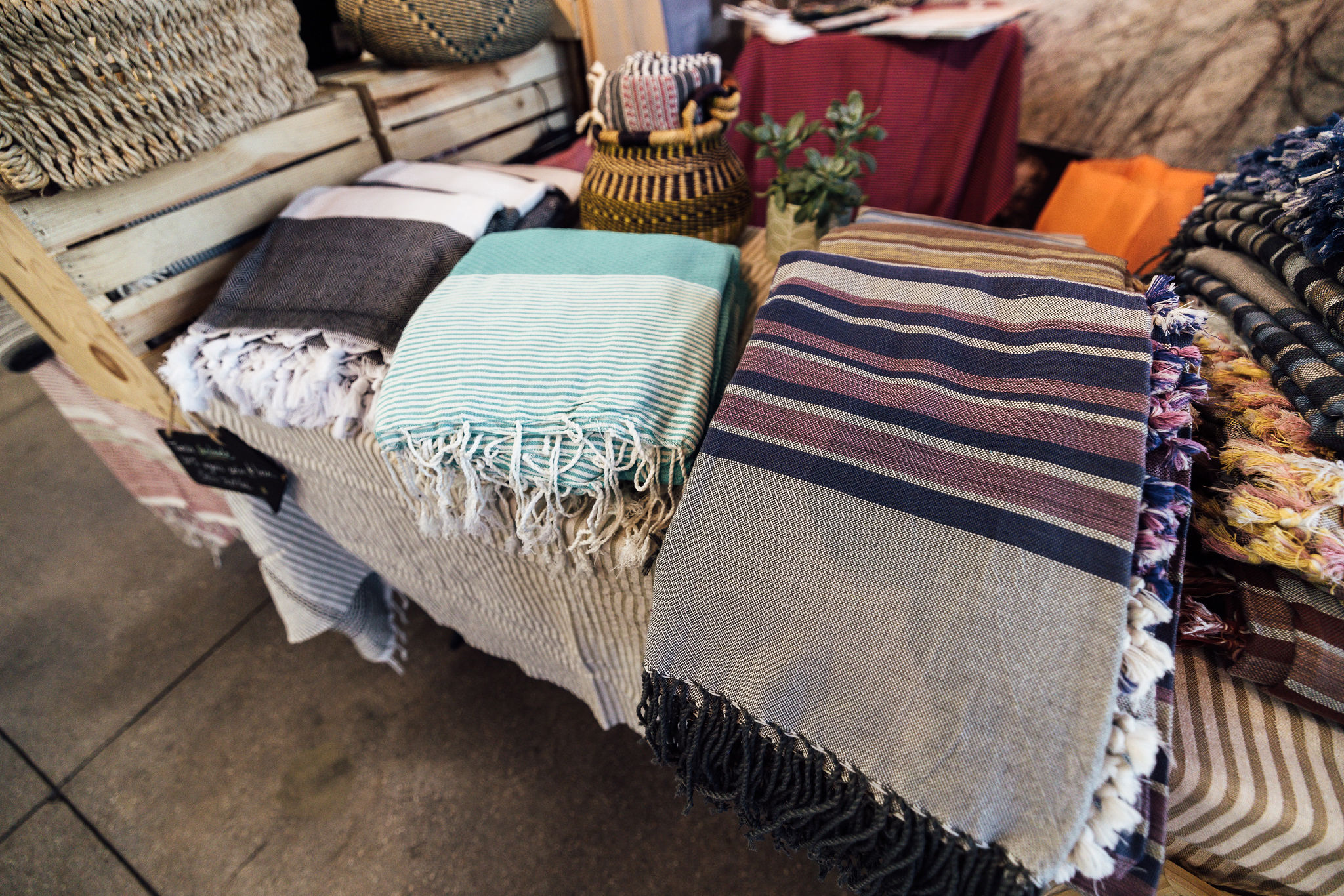 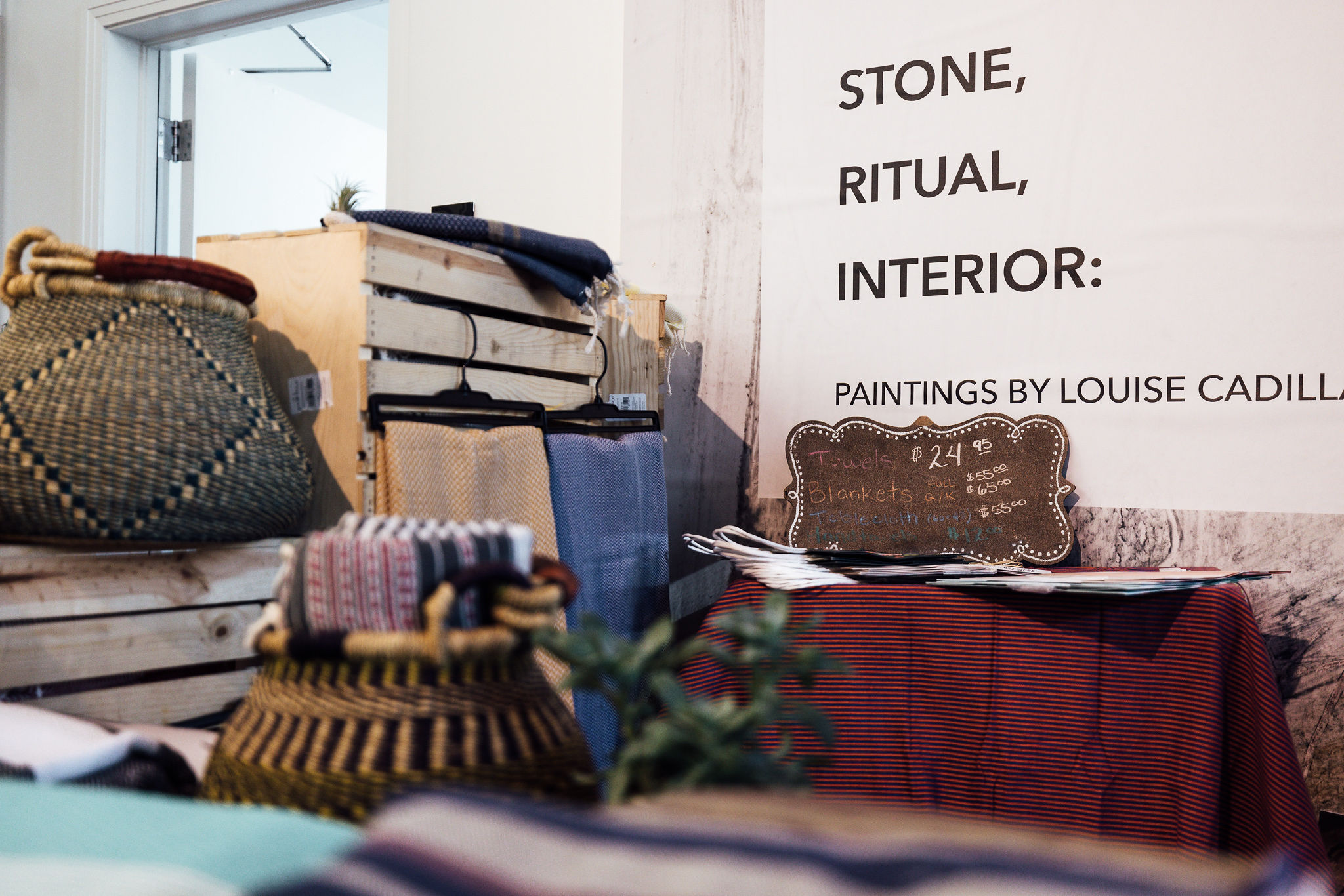