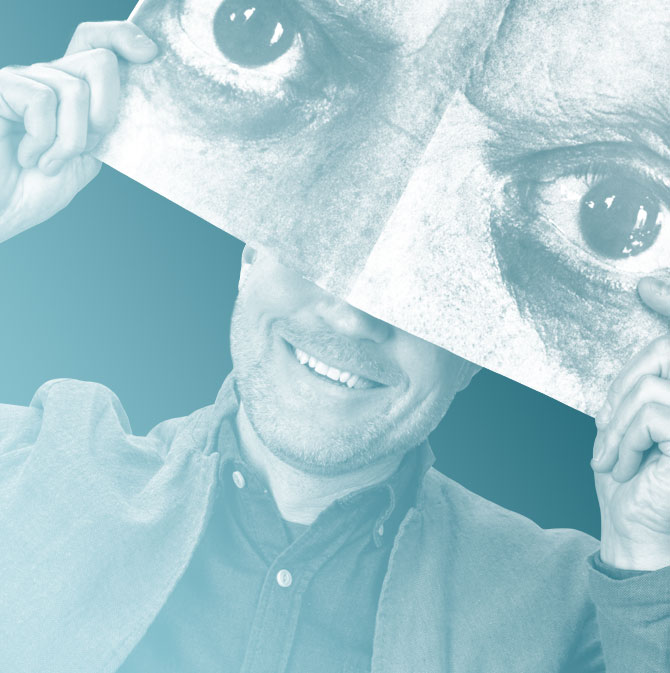 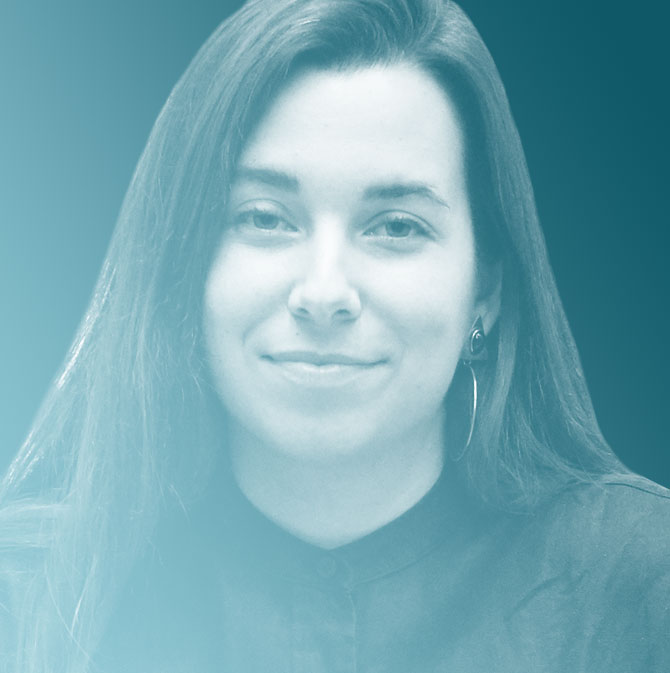 When the creator of Mad Men wanted to get all the sixties-era details on his sets—the Eames chairs, the Noguchi tables—exactly right, he turned to the folks at Herman Miller, the Michigan company renowned for its modern furniture designs. No one knows those mid-century pieces better than Herman Miller’s corporate archivist, Amy Auscherman, a design nerd who archived the Eero Saarinen- and Alexander Girard-designed Herman Miller House in Indiana. She and Darrin Alfred, DAM’s curator of architecture and design, who recently co-organized the exhibit Serious Play: Design in Midcentury America will be discussing architectural and archival preservation as it relates to the renovation of the Gio Ponti–designed Martin Building at the Denver Art Museum and the cataloging of architecturally significant landmarks such as the Miller House and Garden.

Copies of Herman Miller: A Way of Living, the new Phaidon publication co-edited by Auscherman and detailing the century-long story of the Herman Miller company, will be available for purchase and signing.

This talk is part of +design, Design Within Reach’s ongoing event and editorial series exploring the connections between design and the world around us.