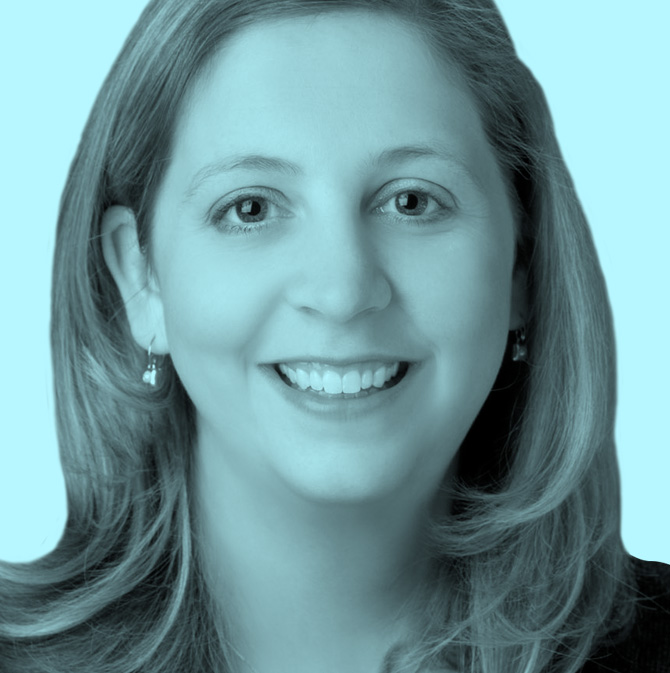 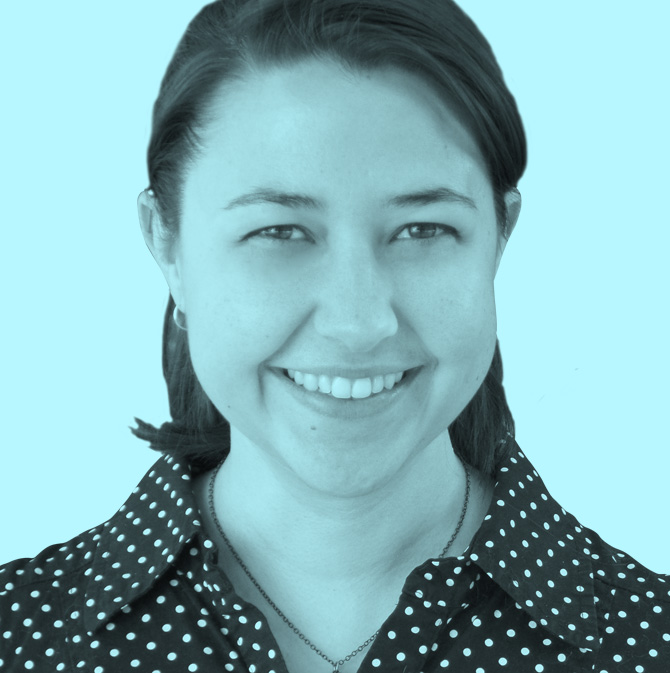 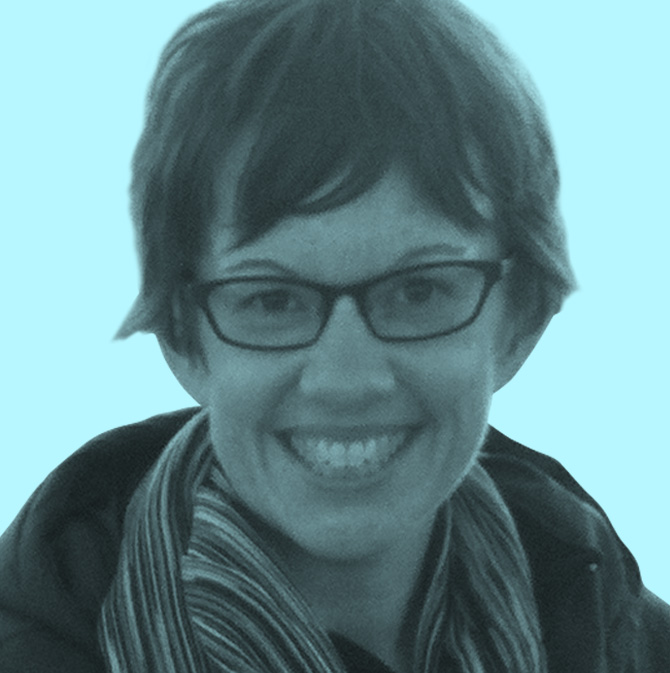 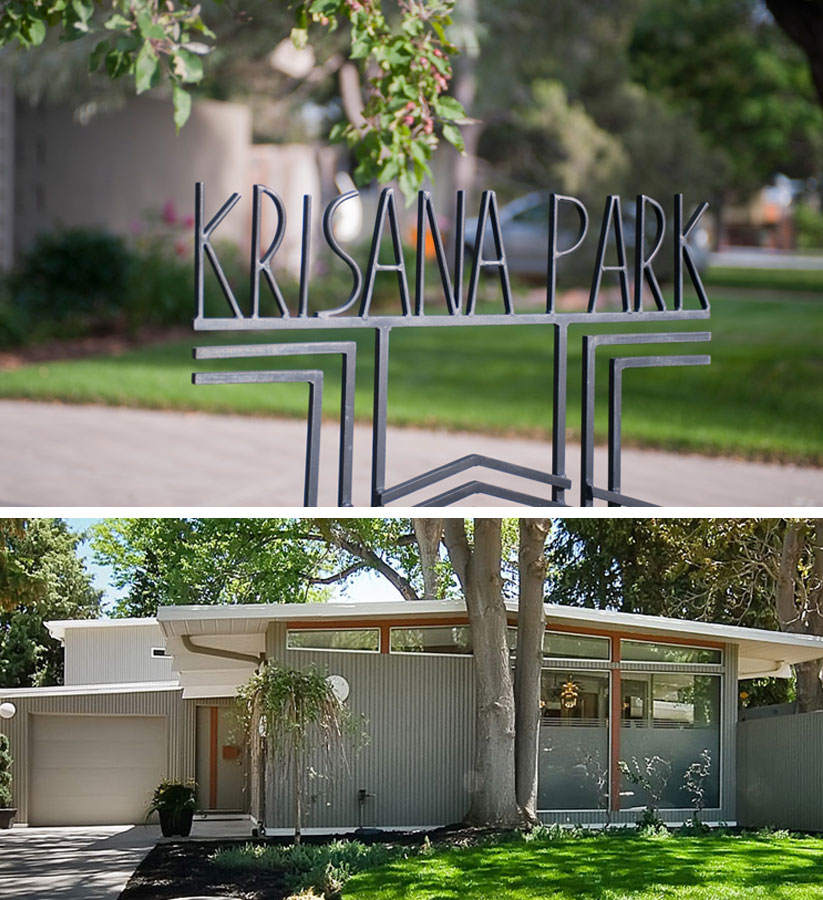 Tucked quietly in the Virginia Vale Neighborhood sits Krisana Park, an enclave of mid-century modern homes unlike anywhere else in Denver. Inspired by the California designs of Joseph Eichler, the 175 homes originally sold for $15,000 and boasted new materials and construction methods, indoor/outdoor living, and the economy of large-scale building but with character, not monotony. In 2014, Historic Denver and area homeowners started working on efforts to ensure this character remains, and that the special design character of the neighborhood remains intact even as the homes are expanded and remodeled. The result was a Pattern Book that documents the special features of the homes, and a proposal to create the city’s first mid-century modern Conservation District, a customized zoning overlay that will acknowledge design and protect character, including features like expansive front lawns, horizontality, low-slung roofs, and more.