Cooking up the Future:The Role of Technology in Modern Kitchen Design 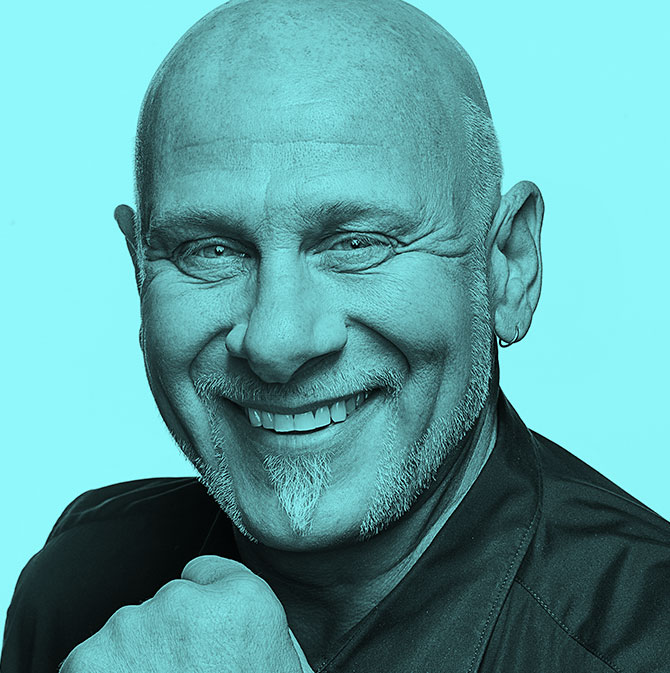 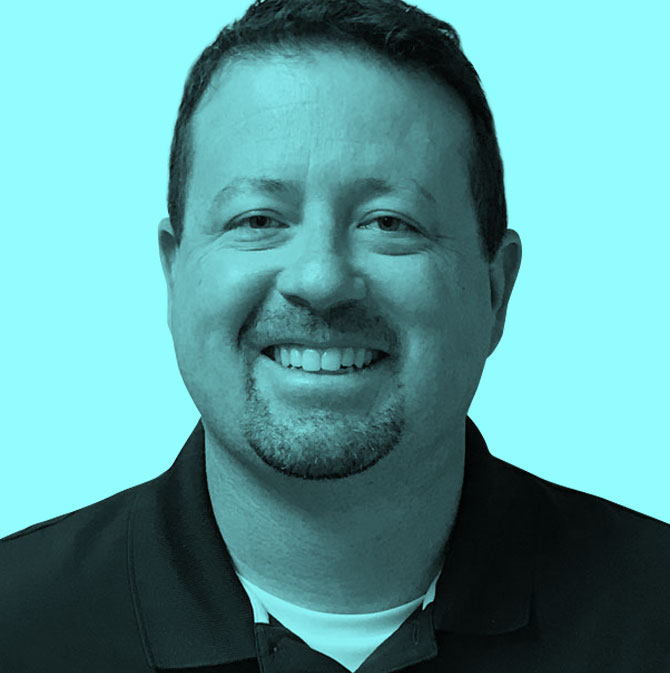 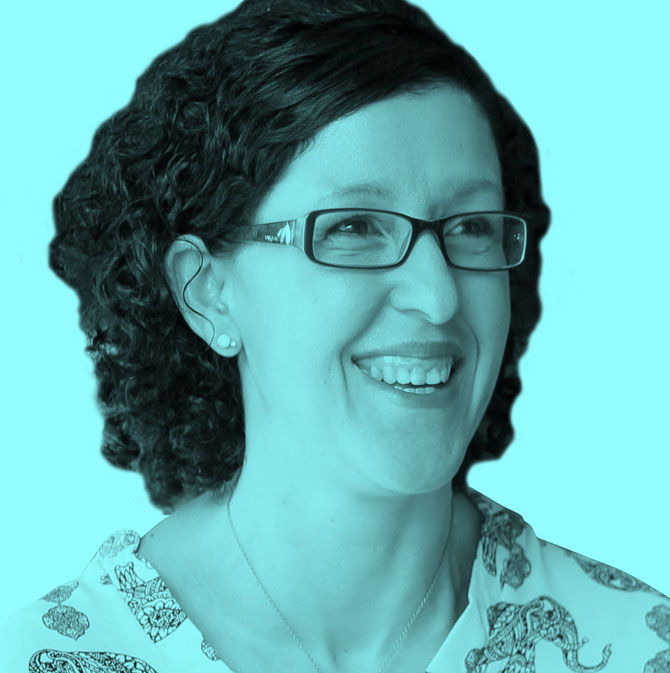 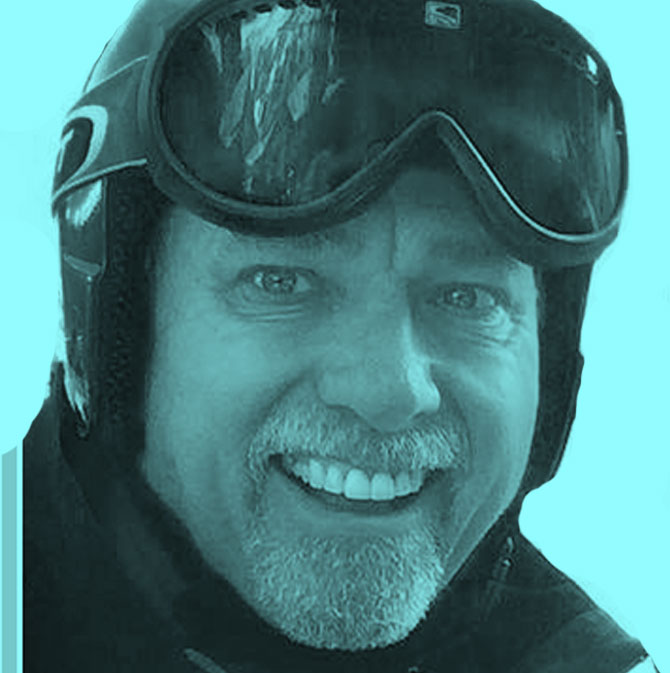 Cooking up the Future:The Role of Technology in Modern Kitchen Design

The kitchen concept has gone through many changes since the beginning of the 20th century. Early on, the kitchen was an isolated space used exclusively by cooks and servants. As walls in homes began to disappear it enabled a more open floorplan and the kitchen area evolved into a multifunctional hub that is integrated into the rest of the home and living style.  This has given rise to a large kitchen industry that focuses on more than just cabinetry A talented designer will incorporate a great deal of space planning, creating spaces that are both appealing, effective and provide a rewarding experience for all users. Technology has played a leading role in this evolution and has allowed for more flexibility and efficiency in preparing, serving and cleaning up meals. Today, we have smaller and smarter appliances that can cook faster, better and significantly reduce meal preparation and cleanup time. Innovative new cabinetry and hardware have made accessing and organizing everything in the kitchen easier than ever. As this technology (steam cooking, induction cooktops, built in coffee systems, smart home integration) becomes more affordable and more available, the limitations of what a kitchen can look like and what it can do, will vanish.

Come learn from leading kitchen designers and top appliance experts about the latest in kitchen technology, the role it will play in kitchen design and what’s next for the most important space in your house.