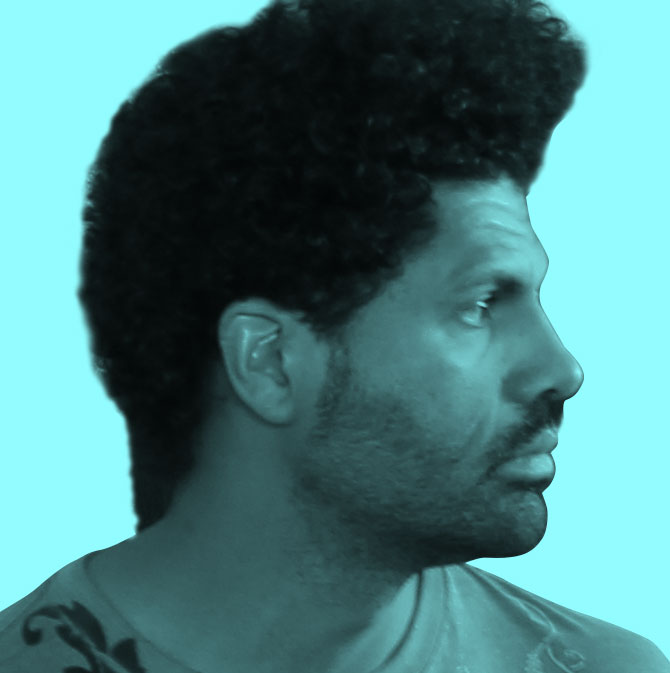 Artists along with art-focused property owners Reed Weimer and Chandler Romeo, converted the building at 4701 National Western Drive into Blue Silo Studios in 2003. Originally constructed in the late 1800s, the building opened in the early 1900s as a creamery. Over the years, it has served as a janitorial supply company, a punk rock band rehearsal space, rave club, and a hotel lobby furniture manufacturing company.

In its current incarnations, as Blue Silo Studios, it has been divided into 15 fine arts studios, housing between 20-25 creatives. Tenants include printmakers, painters, sculptors, a recording studio, and an art installation and moving service company.

Get a unique window into RiNo’s past as well as its present artist community and world-class artwork with this tour of Blue Silo Studios. Guests are invited to explore the architecture as well as individual open studios. Michael Gadlin, one of the Blue Silo Studio artist will be guiding the tour through this historic building.

Long time member of Blue Silo, Clark Richert has been one of the most significant artists in Colorado since he moved to the state in the early 60’s.  His artwork, which uses cutting edge theories from Physics and Chemistry, reveal the beauty of the underlying structures of the universe.  Additionally, through his passion for creating artists’ communities like Drop City and Spark Co-Operative Gallery and his career as a professor at RMCAD, he has had an indelible impact on the Contemporary Art world in the state.

Colorado native Joseph Coniff, is a deeply conceptual artist, who’s innate need to explore has allowed him to create stunning and thought provoking work in a wide array of mediums.   Coniff, who was a student of Richert’s at RMCAD, considers the precepts of modern American life, finding beauty in the everyday patterns and mundane objects that comprise our world.