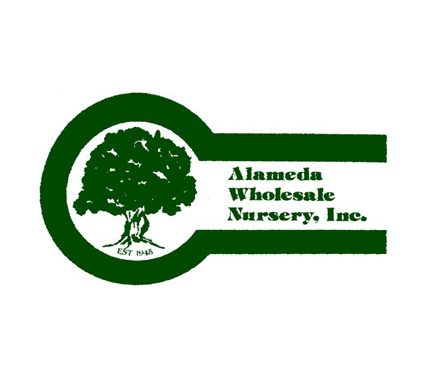 Stanley Brown Sr., our firm’s founder, started working for Marshall Nurseries in Arlington, Nebraska in 1925 at the age of 14. Aft working up to a landscape foreman, he had the responsibility of planting the designs of Gloria Rapp, who had started her studies at Doane College in Nebraska, and later graduated from Iowa State at Ames with a degree in Landscape Architecture. Stan and Gloria were married November 2, 1940 and moved to Denver the following month, where they would begin work on the lawns and landscaping for the Lincoln Park Housing Project, and later start a branch of Marshall
Nurseries in the spring of 1941.

In 1944, Stan left Marshall’s and bought one square block at the edge of town on a beaten gravel road (now known as West Alameda Avenue and Canosa Court), and with the help of a partner, Gilbert Pike, Stan Brown Sr. opened a retail nursery and garden center. The partnership ended after a year, but the tiny business continued to grow and prosper, with considerable credit going to the inventiveness, creativity, and introduction of new concepts to Denver such as packaged peat moss, African Violet soil, and a liquid fertilizer truck for residential turf (called “Green Rain,” it proved to be 30 years too soon). In 1950, Mount Arbor Nursery sent a double order of Paul Scarlet roses, so Stan bought tar-paper pots from Hasler Nursery in Kansas City, and was the first nursery in the state to begin
container-grown roses, and later container-grown trees and shrubs in 5-gallon egg cans collected from local bakeries.

In 1957, a farm at West Dartmouth Avenue and South Zuni Street was purchased to be the growing field for “Denver’s Garden Center” as it was then advertised. In 1962, the property on West Alameda
was sold and the garden center and nursery were moved to 3160 S. Zuni Street. After the flood of 1965, the retail end of our business was dropped in order to concentrate on wholesaling. The drop-in
volume was significant, but the nursery struggled through with the idea that there was enough business in supplying plants to landscapers and garden centers.

Stan Brown Jr. joined the business after leaving Colorado State University in 1964 to work full time, and later was joined by his brother Arnold after he left IBM in 1969. The two sons worked their way up through the nursery and eventually purchased the business from their father in 1975. Stan Sr., Stan Jr. and Steve have served as presidents of the Colorado Nurserymen’s Association and Stan Jr. has served as Denver Chapter president and state board president of the Associate Landscape Contractors of Colorado.

In more than 70 years of quality business and service, Alameda Wholesale Nursery has evolved from a small “growing nursery” to one of the oldest and largest wholesale nurseries in Colorado.